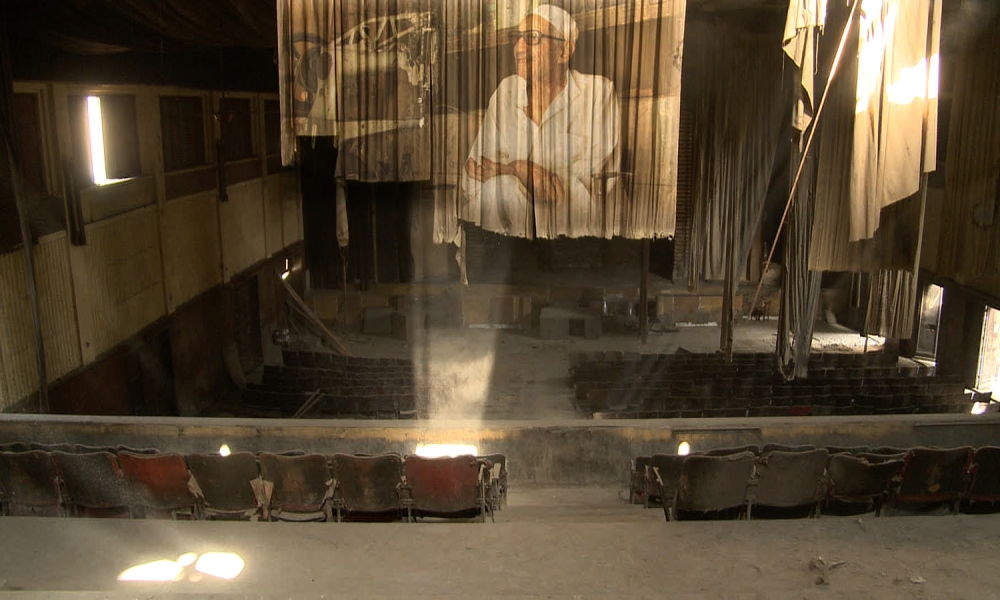 The Arab Fund for Arts and Culture – AFAC is pleased to announce the selection of twenty-four non-fiction works from ten Arab countries under the AFAC Documentary Program 2019. Among the 24 projects, 42% are directed by women, while 62% are by emerging directors.

The AFAC Documentary Program call opened on February 11th and closed on May 7th, 2019, with 210 applications received from 15 Arab countries, registering an increase of 17% in comparison to 2018 (180 applications received). 94 applications passed the administrative check and readers’ preselection process, and were sent to jurors for evaluation.

The selection of the 24 grantees was determined after a two-day jury meeting held at the AFAC office in Beirut, in the presence of the AFAC team and the three jurors: Habiba Djahnine, Algerian filmmaker; Amer Shomali, Palestinian multidisciplinary artist; and Hala Galal, Egyptian director and producer.

Following the deliberations and selection, the jurors issued the following jury statement:
“Despite the diversity of proposed projects in subject matter, points of view, and visual treatment, the jury noticed a consistent presence of young and fresh voices coming into the documentary film world from the margins. These young men and women reflect a movement away from the regurgitated molds, images, and rhythms of traditional documentary. Their projects rebel against the classic form with visual alternatives and modern artistic approaches blurring the lines between the cinematic genres of documentary, fiction, video art, and animation.
The least one could say about the selected filmmakers is that they are adventurous, and are aware of what they want to say as a new generation in need of a novel language that they themselves need to create.
This generation of filmmakers re-examines the past with contemplative eyes, sifting through overlooked archives and marginalized narratives. Their proposals do not call for reliving the past, however, but suggest an alternative future rooted in the “here and now”. It is an active generation that sees in cinema a tool to forge the future and an entryway for their involvement in the transformations that our region is experiencing.
This rebellious creativity by a generation that wants to seize its right to express itself despite all the major political, economic, and social challenges that affect the Arab region is hope-instilling. Their projects explore without prejudice, propose without preaching, draw inspiration without recycling ideas, and seek contemporary visual paths without masking identities.”

This year’s selected film projects encompass a wide scope of subjects that are arresting in their relevance, such as the sense of belonging and identity, sexual identity and LGBTQ rights, archives… Moreover, many submitted projects suggested the use of animation as a tool to overcome restrictions in specific societies or as a tool to capture abstract feelings.

Among the 24 selected grantees, six are previous recipients of AFAC grants, while 18 are receiving support from AFAC for the first time; 10 are female directors versus 14 male directors; 15 are emerging directors while 9 are established ones. 12 films were supported for the production phase, while 7 films will benefit from a post-production grant and 5 films will receive a development grant.