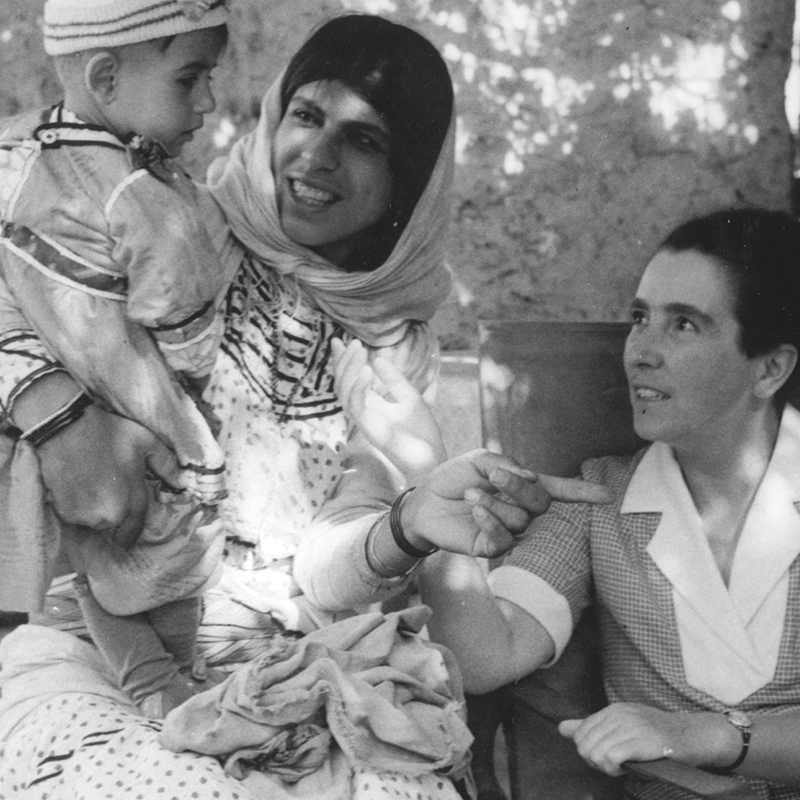 The British archeologist Dorothy Garrod conducted archeological digs in Palestine in 1932. She worked with women, among which was one named “Yusra” who discovered a human skeleton from the Neanderthal era, thereby turning prevailing theories upside down. The film follows the story of Yusra and Dorothy: Yusra whose village was destroyed during the Nakba, causing her family to flee with an unknown fate, and Dorothy who lost her archives. A story that starts from one photo, until the discovery of Dorothy’s archives in Paris.