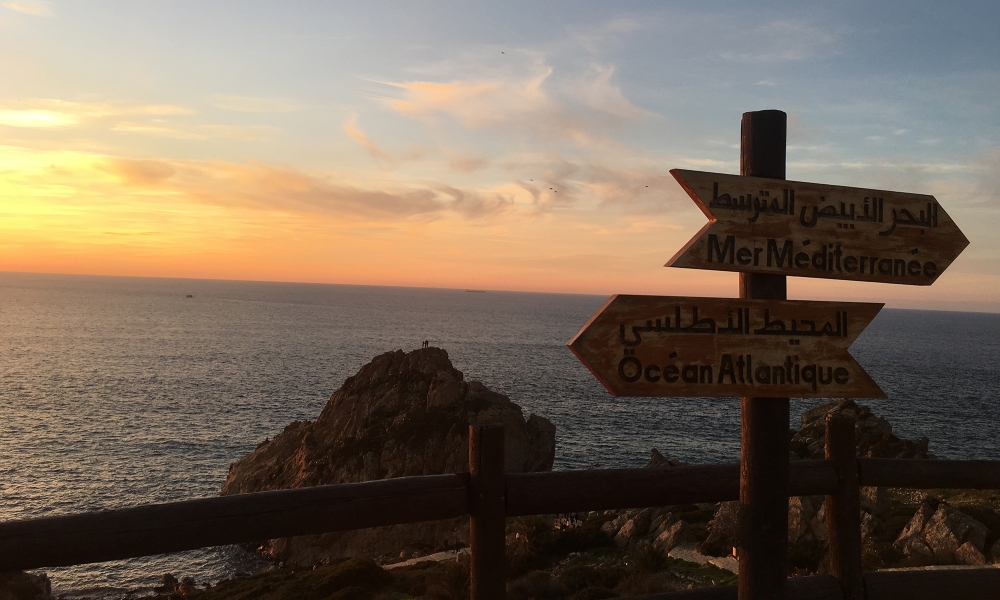 AFAC and the Swiss Agency for Development and Cooperation (SDC) launched the North Africa Cultural Program on March 25, 2019 during a cocktail reception at the Swiss Residence in Tunis, in the presence of Federal Councilor Alain Berset and the Chairperson of the Board of Trustees of AFAC, Ghassan Salamé. The event included contemporary live music and dance performances by Danceurs Citoyens.

The new North Africa Cultural Program entrusted by SDC to AFAC, aims to invest in longer-term support to arts and culture institutions in the areas of production, capacity building, documentation, and distribution of artistic and cultural expression both regionally across North Africa as well as within each of Morocco, Algeria, Tunisia, Libya and Egypt. The lifespan of the program will stretch until 2022.

Officially launching the program in the presence of esteemed guests, Federal Councilor Alain Berset stated “It is an honor for us to collaborate with AFAC, an institution that shares our vision of the importance of supporting arts and culture, and brings us its expertise and capacity to endorse the region’s cultural institutions. This program does not strive to use arts and culture as tools of promotion of the Swiss Cooperation strategy in Africa… It does not impose thematic conditions. We are convinced that qualitative artistic products and a dynamic cultural sector offer opportunities for jobs creation, and for the formation of young creatives and innovators.”

On his part, Ghassan Salamé thanked the Swiss Government for their commitment to arts and culture and for partnering with AFAC in its mission to continue discovering, accompanying and promoting promising initiatives. He commented in his speech during the launch event: “We live in a world where the mere existence of culture is threatened. It is often declared that creativity and free intellectual and artistic expression are threatened by authoritarian regimes. This is not false. However, one must admit that even more often, in our societies, creativity and freedom of expression are threatened by the societies themselves, much more than the governments that are in place; by reactionary conservatism; by the constraints which tenants of external legitimacy believe they can impose on individual artists, intellectuals, writers, filmmakers and others”. Salamé added that “AFAC was established against the backdrop of this reality in 2007, and the North Africa Cultural Program, to be implemented by AFAC in its first phase, will allow AFAC to strengthen its reach in North Africa and empower North African cultural practitioners”.

With this program, AFAC will continue to contribute to the development of a solid, dynamic and independent cultural scene, thereby stimulating and fostering creativity, as well as reinforcing openness and exchange.

The details of the new North Africa Cultural Program, including its process and eligibility criteria, will be divulged soon.