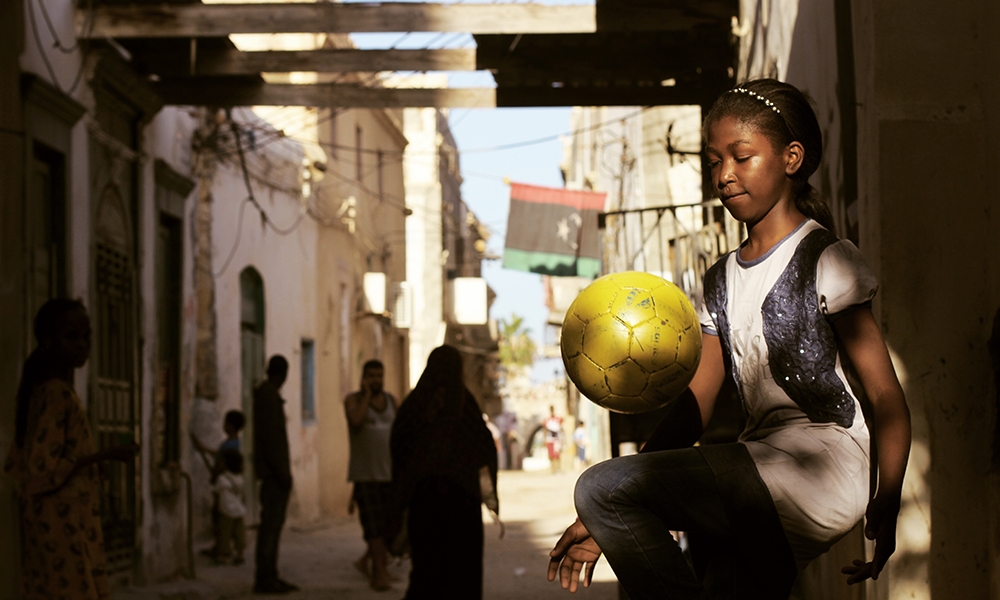 The AFAC-supported Beirut Cinema Days Festival (Ayam Beirut al Cinema’iya), organized by Beirut DC, is set to launch its 10th edition on March 29, 2019 in diverse locations of the Lebanese capital, with a rich line-up of fiction and documentary films. The Festival will run until April 6, 2019.

Oscar-nominated film "Of Fathers and Sons" by AFAC grantee Syrian director Talal Derki will open the Festival on March 29 at 8pm. Nine other AFAC-supported films will be screened during the Festival: "Dream Away" by Marouan Omara (Egypt), "Divine Wind" by Merzak Allouache (Algeria), "Freedom Fields" by Naziha Arebi (Libya), "The Swing" by Cyril Aris (Lebanon), "aKasha" by Hajooj Kuka (Sudan), "Amal" by Mohamad Siam (Egypt), "Erased___ Ascent of the Invisible" by Ghassan Halwani (Lebanon), "Room for a Man" by Anthony Chidiac (Lebanon) and "You Come from Far Away" by Amal Ramsis (Egypt).

On the sidelines of the festival, the Beirut Cinema Platform (BCP), a co-production platform for Arab independent filmmakers and producers, will hold its 4th edition from March 29 to 31. The AFAC-supported documentary "A Long Breath" by Remi Itani (Lebanon) will compete in the BCP’s Selected out of Competition section. Four films will screen in the Works in Progress section of the BCP, namely "Eye of the Architect" by Nadim Michlawi (Lebanon), "Tangled in Imbroglio" by Walid Tayaa (Tunisia), "Beirut Hold’em" by Michel Kammoun (Lebanon), and "You Will Die at Twenty" by Amjad Abu el Alala (Sudan). Algerian director Damien Ounouri’s AFAC-supported film "The Last Queen" will participate among the projects in development selected for the BCP competition.

In its first edition, the Impact Lab, as part of the Good Pitch بالعربي program, brings together 31 professionals from the Arab world to create the first generation of a new professional role known as the "Impact Producer".

The overall mission of the four days of the Impact Lab is to share global practice from the documentary community around impact and outreach campaigns & explore what feels relevant and useful to filmmakers and their partners in the Arab world.

Nine feature-length documentary from 7 Arab countries, out of which 4 are supported by AFAC, represented by their directors, will serve as case studies to understand how documentary films can be put at the service of profound social change and to explore the developing relationship between cinema and civil society.

The four AFAC supported films participating in Impact Lab are "Lift like a Girl" by Mayye Zayed (Egypt), "Suspended Wives" by Merieme Addou (Morocco), "The Day I Ate the Fish" by Aida El Kashef (Egypt) and "We Are From There" by Wissam Tanios (Lebanon).