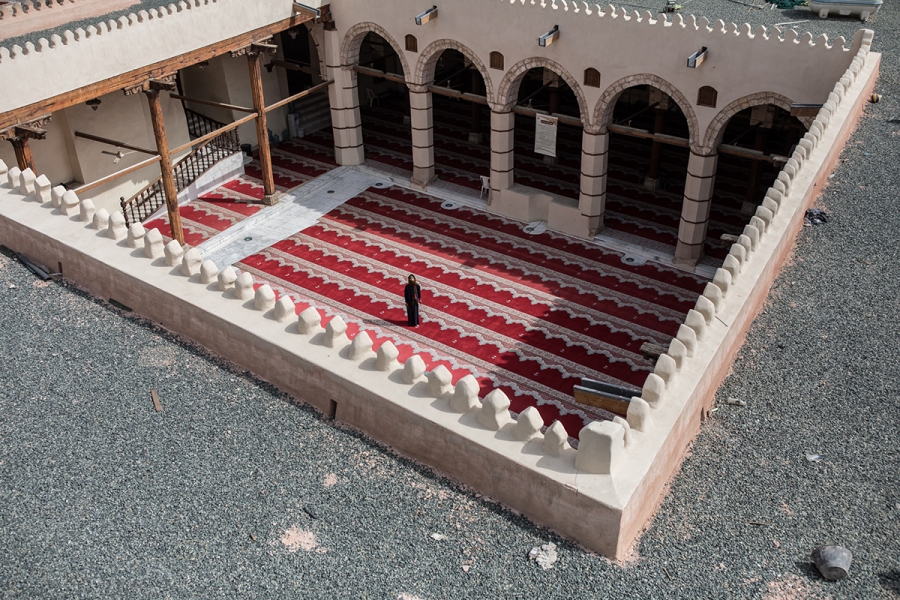 AFAC is very pleased to announce that fifteen of its grantees, including 14 photographers from the Arab Documentary Photography Program (ADPP), have been selected among the 245 nominees of World Press Photo Foundation’s best known educational program: the 2019 Joop Swart Masterclass.

Aimed at emerging and early-career image makers from around the world, the Joop Swart Masterclass encourages new and diverse approaches to documentary, visual journalism, and storytelling. The nominees will need to submit their applications, based on which a selection committee will select the 12 participants to be invited to Amsterdam for the masterclass in September. The results will be announced in end-April.

Four ADPP grantees had previously taken part in past editions of the Joop Masterclass, namely: Eman Helal from Egypt (2015), Hicham Gardaf from Morocco (2017), Samar Hazboun from Palestine and Tasneem Alsultan from Saudi Arabia (both in 2018).

The Arab Documentary Photography Program (ADPP) is an initiative that provides support and mentorship to photographers from across the Arab region. AFAC in partnership with Magnum Foundation and the Prince Claus Fund established the ADPP to stimulate compelling work by Arab photographers working across a range of experimental styles of storytelling.