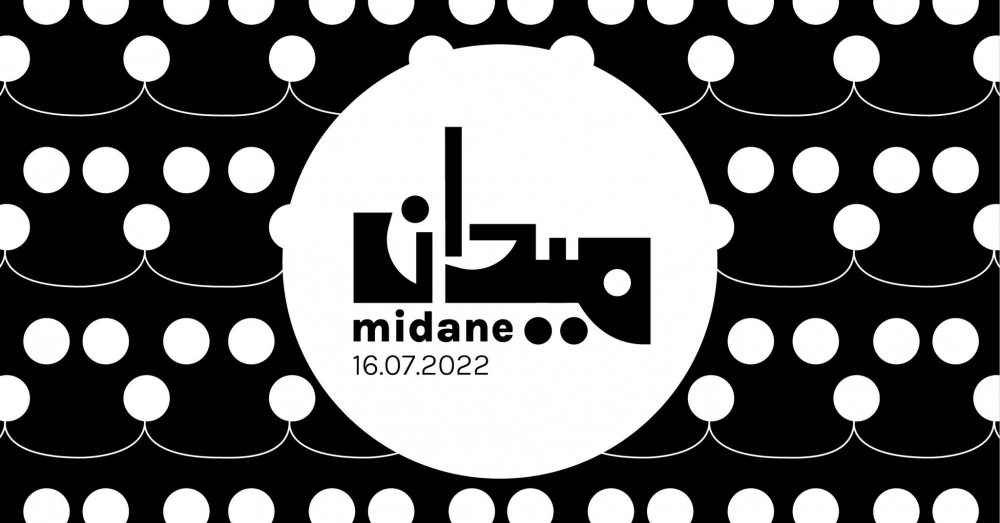 AFAC’s 15th anniversary is a timely occasion. One could say it coincides with the maturing of emerging music scenes in the Arab world, but that would be inaccurate, for AFAC has directly and indirectly contributed to the growth and evolution of varied artistic and musical scenes all over the Arab world.

It is this wide ranging and steady involvement over the past 15 years that allowed for AFAC to put together this unprecedented event. The lineup reflects the multifarious and diverse aspects of music of Arab youth today. From Tunisia, Egypt, Lebanon and the Gulf, we have brought forward the most inventive of artists, the ones who have come to represent and lead their scenes. We do not say unprecedented lightly.

From Egypt, the beating yet sickly heart of the Arab world, we brought two acts that represent the scale and popularity that innovative music in the Arab world can achieve. An artist like Wegz is proof that music can be both popular and of great artistic merit. Contrary to popular belief, one does not negate the other. Our bet at AFAC has always been that the tide will turn, and artists like Wegz, whom we’ve followed closely since their teenage years, will become the pop stars of tomorrow. This is already happening, and we’re excited to see it, and to celebrate it. Our other guest from Cairo is the duo El Waili and Donia Wael. While El Waili’s rise to fame was abrupt, he has amassed a track record of solid releases that ensure he is here to stay. His collaboration with Donia Wael presents a new vision for Mahraganat music. Wael’s voice rides El Waili’s electronic sounds with a lively zest that can open up new venues for Egyptian, and by extension, Arab pop.

Tunisians can surely claim the helm of sophisticated, aggressive and energetic rap. For that we made sure to bring Ktyb, the enigmatic and frenzied artist whose energy is only barely contained within his bars and videos. Ktyb is a virtuoso who does not sacrifice the artistic for the technical. Although he has been around for aeons in rap years, Ktyb continues to reinvent himself, and to lead and inspire in Tunis and the Arab world.

Then there is Dafencii. A trail blazer who came out of nowhere to upset streaming algorithms on all major platforms in the Arab world. His lighthearted but profound lyrics, coupled with quality production with playful polish of his beatmaker Khayyat, has tapped into something young Arabs are clearly unable to resist. The Sudanese artist who grew up in Saudi Arabia salvages a poetic lineage and reanimates over catchy trap beats. Dafencii has not performed live, and we’re excited to give this rising talent his first live performance, alongside such gilded fellows.

This lineup wouldn’t be complete without the leading talent from Lebanon, El Rass. A godfather of the Beiruti scene, El Rass has continued to stimulate debate, pose difficult questions and nuanced answers. His influence on the streets of Beirut was more palpable even during the October 2019 uprising, where he not only provided the soundtrack, but also shaped the discourse. People graffitied his lines on the walls of Beirut, and turned to his lyrics for inspiration.

While the political promise of the Arab revolutions has tragically faltered, the cultural renaissance is well underway. This is what we present to you in Midane; the finest renditions of a generation that has bet everything on the dawn of a new era.

Get your tickets here