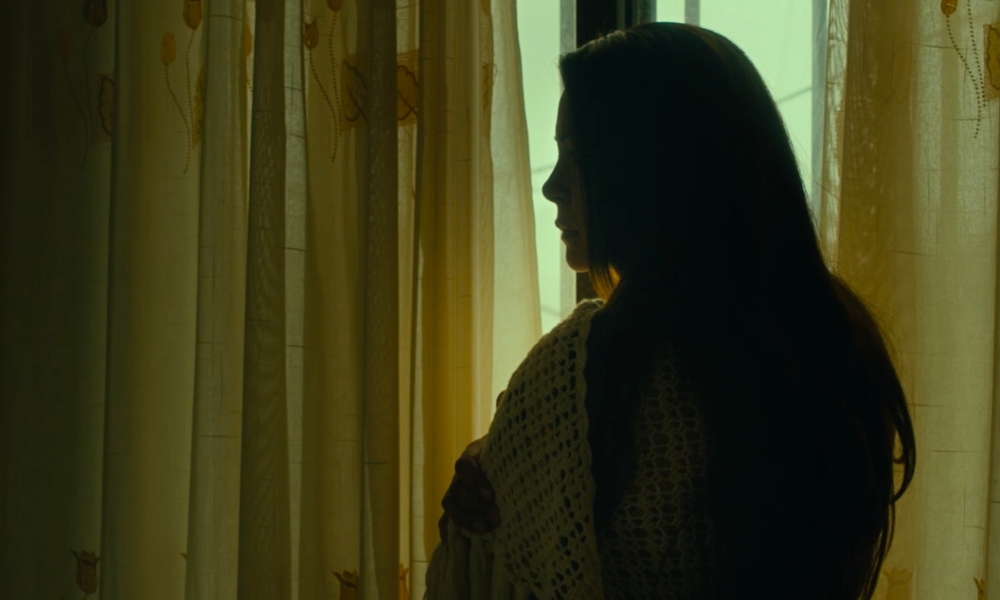 Eight AFAC-supported films will be screened at the 4th edition of the Gabès Cinema Fen festival, running from May 6 to 12, 2022 in the south-east Tunisian city of Gabès.

Holding its world premiere in the Official Competition of the festival, is “Terrible Sounds”, a film by Egyptian director Philip Rizk. Six other films will compete in the same section: “The Stranger” by Ameer Fakhrel Dine (Palestine); “Souad” by Ayten Amin (Egypt); “Miguel’s War” by Eliane Raheb (Lebanon); “Take Me to the Cinema” by Albaqer Jafeer (Iraq); “The Sea Ahead” by Ely Dagher (Lebanon) and “How My Grandmother Became a Chair” by Nicolas Fattouh (Lebanon).

In addition, a special retrospective dedicated to the Lebanese filmmaker Ghassan Salhab, featuring the entirety of his filmography, is planned and includes two AFAC-supported films: The Valley and The River.

For the full program of screenings, check the festival’s website.