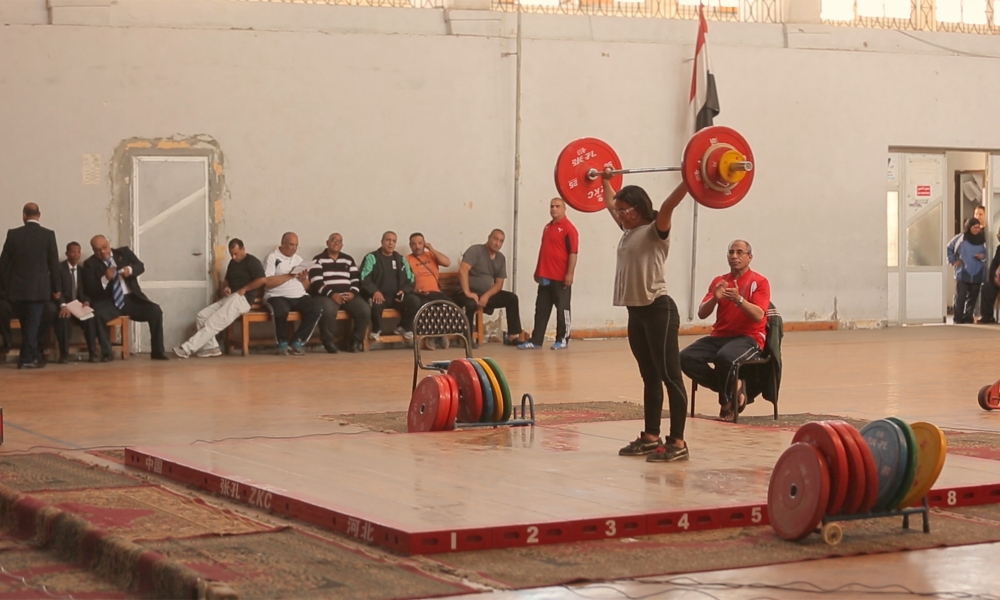 1- Your debut feature documentary film “Lift Like a Girl” is about the dreams we pursue at whatever cost, regardless of the milieu in which we were born. How did this central theme push you into considering screening the film outside standard spheres (festivals, movie theaters, etc…)? Was the idea conceived from the moment you were working on the film or is it something that came out after the release?

2- You have organized in end-2021 a screening of “Lift Like a Girl” in a home for the elderly in Shatila camp for Palestinian refugees in Lebanon. More screenings in peripheral Lebanese areas (Mina Tripoli and the Bekaa) were also planned. Could you tell us more about this process of organizing screenings in local NGO and small humanitarian/development centers?

3- Can you tell us more about this special pack or educational tool kit? Will this tool kit be used in the workshops moving forward? And will you be accompanied during the workshops with experts such as child psychologists?

5- What are your future plans for “Lift Like a Girl” and its community outreach? Also, could you share ideas that sparked from the community activities, for a potential future documentary film project?

Note to NGOs interested in screening the film: NGOs can fill out a form on the film’s website to send a request to host a screening of the film.