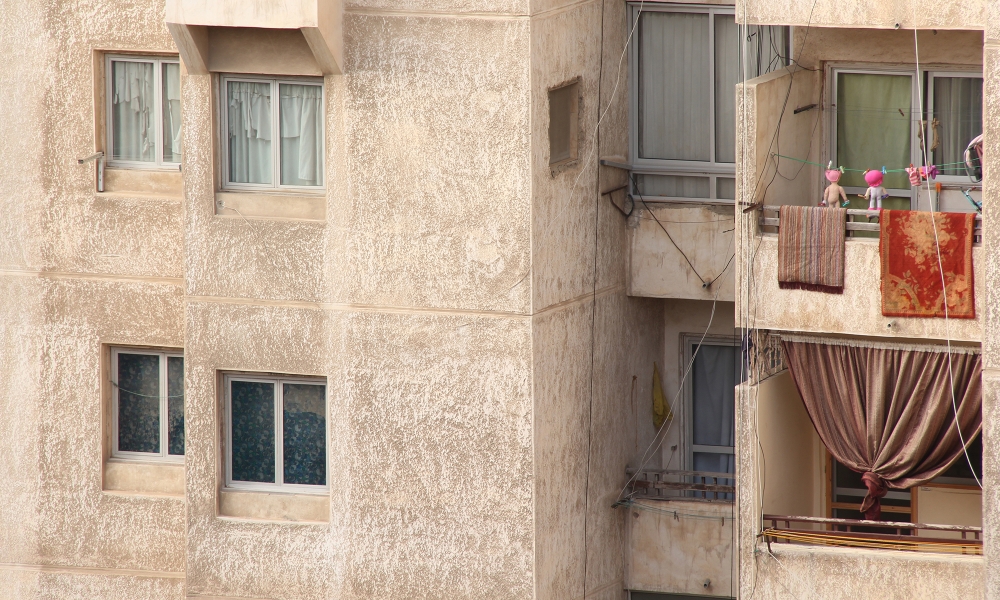 Still from "Seas of the Pearly Lands: Light Conversations" by Omnia Sabry
Zoom in on AFAC’s Cinema 2021 Grantees
13 Dec 2021

The Arab Fund for Arts and Culture - AFAC has announced the selection of 20 fictional film projects hailing from 10 Arab countries, as part of the AFAC Cinema grant for 2021.

Following the closing of the call on August 6, 2021, 262 applications were received from across the Arab region. The 2021 Cinema jury committee, composed of Tunisian critic Ikbal Zalila; Lebanese filmmaker and writer Mohamed Soueid; and Jordanian researcher and artist Ala Younis, convened in late November 2021 to deliberate and select the winning projects.

The deliberations resulted in the selection of 20 projects and the release of the below jury statement:

“The projects submitted to the jury come at a time when the cinema industry of the Arab region is facing severe crises including the lack of funding and production resources. The jury commends the role the Arab Fund for Arts and Culture (AFAC) in attempting to address the shortfalls and provide the support needed.

Upon reviewing approximately 100 short and feature films projects, the selection of the winning projects was by no means an easy task for the jury. However, it represented an opportunity for dialogue, discussion, and the discovery of previously untapped aspects. One of the most important outcomes of the selection process has been the jury’s acquaintance with new talents and their first works. Indeed, the percentage of the first projects in the feature films category receiving support was 54%. This percentage reveals that new life is continuously flowing into cinema despite the various challenges and crises that the region is undergoing.

Based on the submitted projects, the jury commends the applicants’ submissions, their eagerness to be liberated from any restrictions on their topics, treatments and ideas, as well as their reliance on new approaches when questioning reality. These attempts clearly indicated the pursuit of an artistic identity, and required us to examine them through the lens of the chronological history of cinema.”

Zooming in on the selected film projects, 5 received previous support from AFAC; 2 are by women directors and 6 projects are produced by women producers; 8 films are directed by emerging filmmakers.