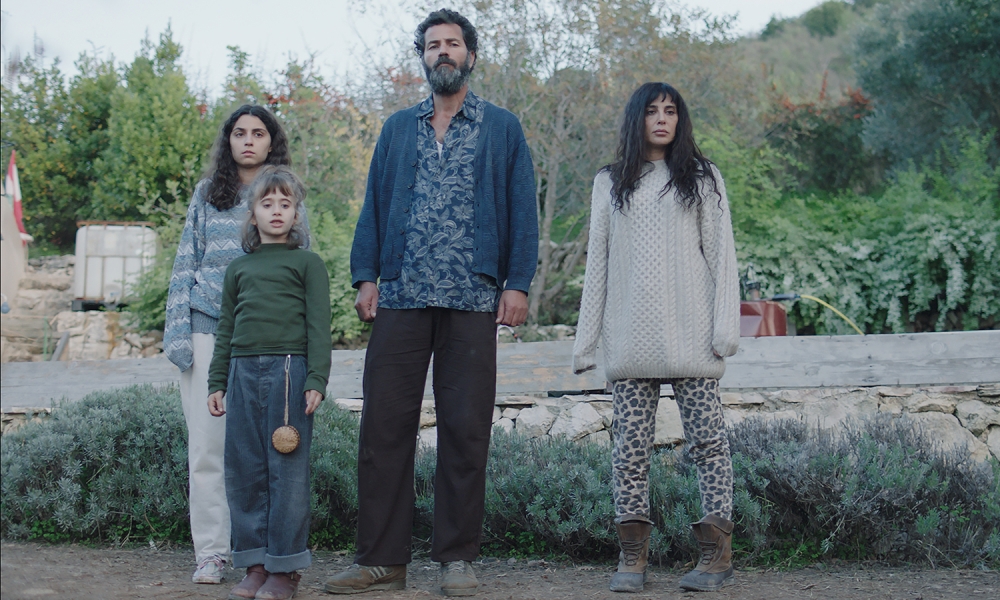 Mounia Akl’s debut feature, “Costa Brava, Lebanon”, will be screened in the First Feature Competition, following a warm critical acclaim in both the Venice Film Festival and TIFF 2021.

Two other Lebanese films, “The Sea Ahead” by Ely Dagher and “Memory Box” by Joana Hadjithomas and Khalil Joreige, will be shown at the festival.

Other Arab films participating in this year’s edition are the shorts “5 Stars” by Remi Itani from Lebanon and “What We Don’t Know About Mariam” by Morad Mostafa from Egypt, as well as “The Alleys” by Bassel Ghandour from Jordan.