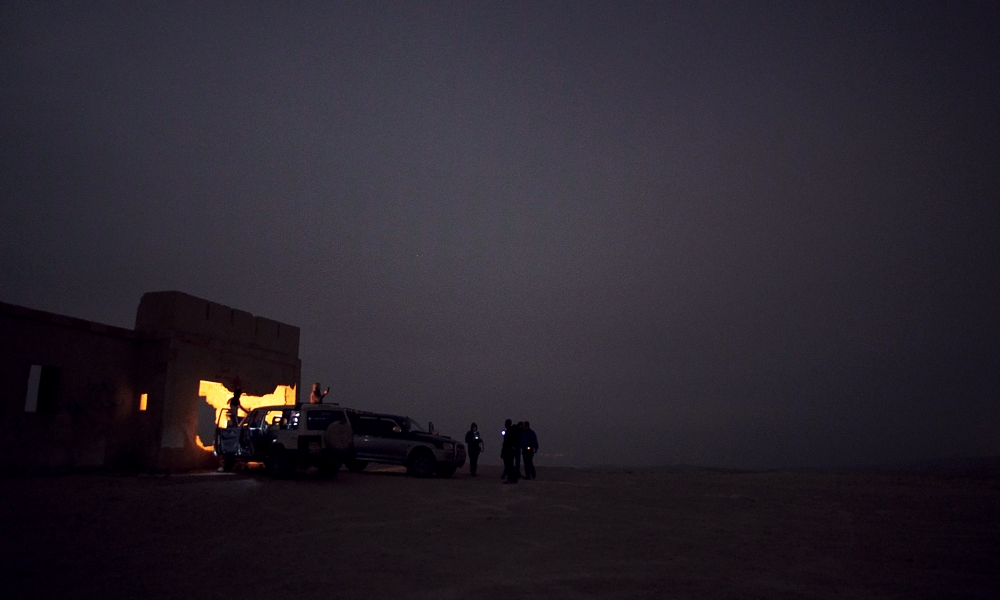 The 2021 edition of the Toronto International Film Festival - TIFF will open this September, featuring three AFAC-supported films among its line-up.

“Costa Brava” by Lebanese director Mounia Akl will screen in the Contemporary World Cinema section, following its premiere in the Orizzonti section of the Venice Film Festival 2021. The film narrates the story of the free-spirited Badri family who escaped the toxic pollution of Beirut by seeking refuge in the utopic self-sustainable mountain home they have built. However, a garbage landfill is unexpectedly set up outside their fence. As the trash rises, so do tensions between leaving or resisting, threatening their idyllic home and family unity.

A third AFAC-supported film, "The Gravedigger’s Wife” by Somali filmmaker Khadar Ayderus Ahmed, will feature in the Contemporary World Cinema as well. This poetic romance centers on a family facing impossible loss, and the lengths one man will go for his beloved.

Another Arab film, “Farha” by Jordanian director Darin J. Sallam, will compete in the Discovery section of the festival.

For more about the TIFF 2021 program, visit the TIFF website.