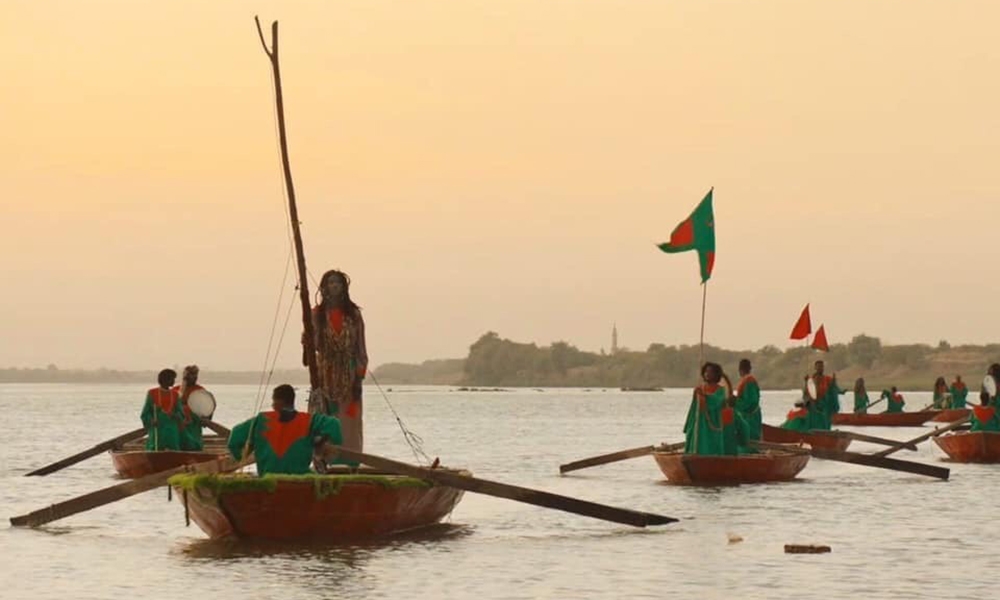 Four AFAC-supported films will participate in the 44th edition of the Toronto International Film Festival (TIFF), taking place from 5 to 15 September, 2019.

Two AFAC-supported documentaries, both directed by women, will feature in the TIFF docs selection. In her personal documentary “Ibrahim: A Fate to Define”, Palestinian director Lina Alabed searches for traces of her father Ibrahim Alabed, a member of the “Revolutionary Council” (also known as Abu-Nidal Organization), who went missing in 1987 when Lina was just a child. The second director, a Tunisian documentarian, Hind Meddeb, takes her camera through the streets of the French capital’s Stalingrad district and meets many of the refugees struggling to make a home for themselves there. What she unravels is in “Paris Stalingrad” is an eye-opening exploration of the perils and perseverance that shape the migrant’s experience.

Furthermore, two feature films supported by AFAC have been selected within this year’s line-up. “You Will Die at Twenty” by Sudanese director Amjad Abu Alala will be screened in the Contemporary World Cinema Section. The film narrates the story of a man who grows up haunted by a Dervish prophecy predicting his untimely death at 20. The second film by Palestinian director Elia Suleiman, “It Must Be Heaven”, will screen in the Masters Section. The film is a comedy that portrays the filmmaker as he travels to different cities and finds unexpected parallels to his homeland Palestine.

The TIFF Docs selection will open with the world premiere of the National Geographic documentary “The Cave” by a previous AFAC grantee and the director of “Last Men in Aleppo”, Feras Fayyad. The film follows 30-year-old doctor Amani, as she becomes the appointed leader of a team of 130 medical practitioners in a secret hospital that serves the 400,000 civilians in the besieged city of Al Ghouta, in Syria.

As part of the TIFF’s year-long programming, Here and Now: Contemporary Arab Women Filmmakers, will see a line-up of nine films by Arab women, among which three are previous AFAC grantees: “Red Satin” by Raja Amari, “Bloody Beans” by Nariman Mari, “A Perfect Day” by Joana Hadjithomas and Khalil Joreige, “Where Do We Go Now?” by Nadine Labaki, “Salt of This Sea” by Annemarie Jacir, “3000 Nights” by Mai Masri, “Coming Forth by Day” by Hala Lotfi, “Obscure” by Soudade Kaadan, and “House in the Fields” by Tala Hadid. Annemarie Jacir, Mai Masri and Soudade Kaadan have previously been supported by AFAC.