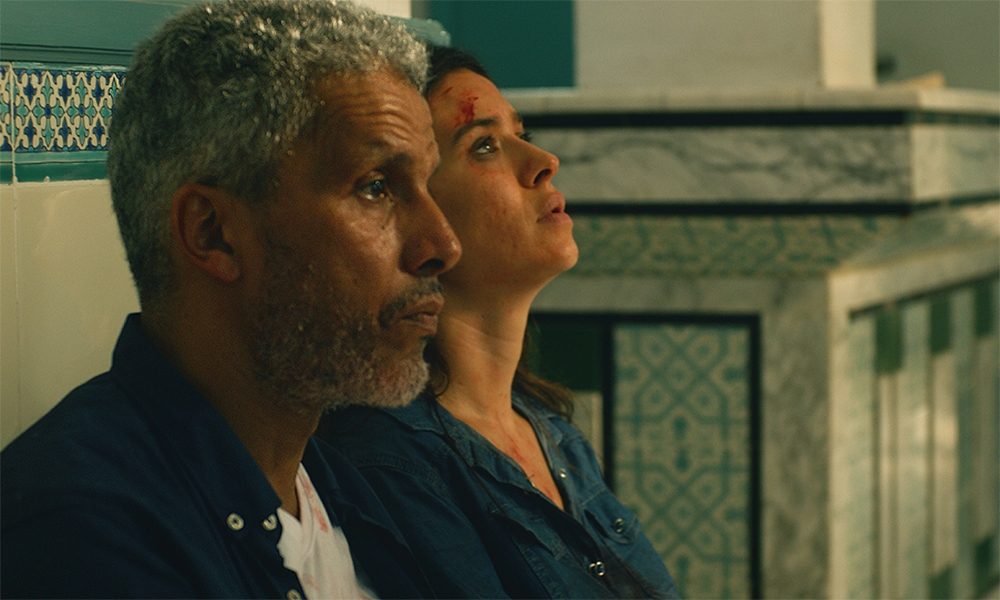 The Arab Fund for Arts and Culture - AFAC and Netflix have announced a new Hardship Fund to support those operating in the region’s film and TV community, most impacted by the pandemic. The Fund’s call for applications will open on June 9, and run until July 8, 2021.

The Fund, valued at USD 500,000, will provide financial support in the form of individual grants (USD 2000 per grant) to below-the-line crew, craftspeople and freelancers who are active in the television and/or film industry in the Arab region, and who are facing economic hardship resulting from the disruption of normal life, halts in productions, and reduced opportunities due to the pandemic. Although the global health crisis is dwindling with the availability of the vaccines, we hope this Fund will create a bridge for this community between the ending pandemic and the regain of employment opportunities in the local and regional markets.

Starting June 9, members of the region’s film community will be able to apply for the Fund by filling out an online application form and providing supporting documentation including a list of the most recent projects they have worked on, references, an overview of any other emergency support that they might have received last year and a brief description of challenges such as cancelled or delayed projects. Detailed guidelines and eligibility criteria for intending applicants are available on the Fund’s page.

Workers such as assistants, coordinators, technicians and operators from different production departments like camera, sound, art direction, make-up, costume design, locations and transportation, among others, many of whom are paid hourly wages and work on a project-to-project basis, will be eligible to apply for this one-time support scheme.

An evaluation committee composed of five independent members from the industry will evaluate applicants and determine the Fund’s recipients.

This partnership is the second following a first collaboration between AFAC and Netflix on a hardship fund dedicated to Lebanese and Lebanon-based workers in the aftermath of the August 4 Beirut port explosion. In December 2020, AFAC and Netflix announced that 246 grants had been awarded to Lebanon’s film & TV community. The relief is part of Netflix’s USD 150 million hardship fund to support creative communities across the world who have been impacted by the pandemic.