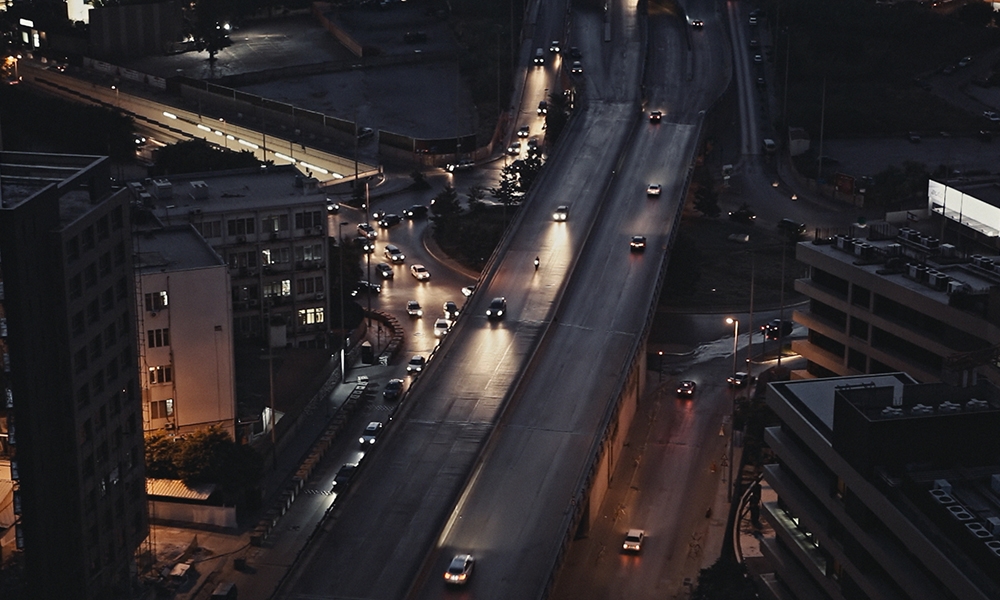 The Arab Fund for Arts and Culture – AFAC and Netflix are pleased to announce that 246 grants have been awarded to members of the Lebanese TV and film community, under the AFAC-Netflix Hardship Fund.

Launched in October as a first collaboration between AFAC and the global streaming entertainment service, the AFAC-Netflix Hardship Fund is an emergency relief fund that aims to support the film and TV community in Lebanon, primarily below-the-line crew, craftspeople, and freelancers who are facing economic hardship resulting from the disruption of normal life, halts in productions, and little to no opportunities in the industry.

Following the closing of the call on November 9, 380 submissions were received from Lebanon-based individuals hailing from 7 countries of the region, and characterized by their young breadth (58% aged 25 to 35). The highest majority (97%) operate as freelancers in the film and TV sector.

Amounting to half a million dollars, the fund provided financial support in the form of individual grants of $2000 each. The selection of grantees was effectuated by an independent jury committee composed of director Amin Dora, TV producer May Abiraad, and film producer Sabine Sidawi.

The support comes at a critical time for Lebanon, which has endured tremendous social, political and economic changes since October 2019, coupled with the spread of the COVID-19 global pandemic and the August 4, 2020 devastating port explosion resulting in an unprecedented loss of life, injury and damage to homes, offices and workspaces across the city. The film and television industry, whose members lost critical opportunities to support themselves and their families, is one of the hardly hit sectors.

The AFAC-Netflix partnership falls under the umbrella of the USD 100 million hardship fund which Netflix had announced in March, to support creative communities across the world who have been impacted by the pandemic, and which has since increased to USD 150 million.