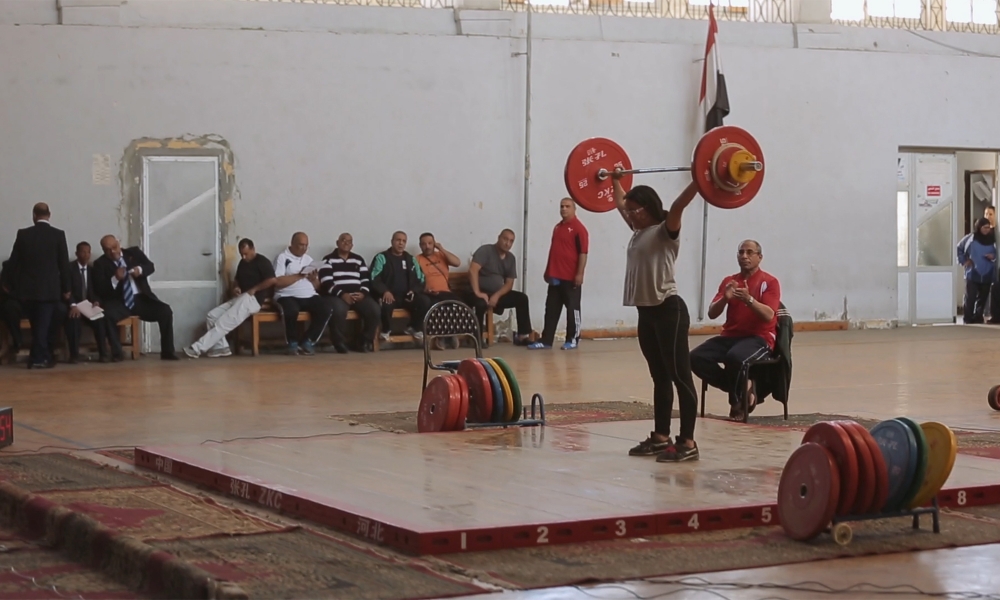 Eight awards have been scooped by AFAC-supported films last week, at the awards ceremony of the 42nd Cairo International Film Festival (CIFF), as well as the Boghossian Foundation Prize Lebanon 2020.

Holding its MENA premiere at CIFF, Egyptian filmmaker Mayye Zayed’s documentary film “Lift Like a Girl” picked up the Cherif Rizkallah Award (Audience Award) as well as the ISIS Award for best Egyptian film to show the economic and social emancipation of women. “Lift Like a Girl” had held its world premiere at the Toronto International Film Festival (TIFF) earlier this year, and its European premiere at DOK Leipzig where it received the Golden Dove award.

Lebanese cinema stood in the spotlight, with five AFAC-supported films reaping a total of six awards. “We Are from There”, directed by Wissam Tanios, was recognized with two awards at CIFF: Best Arab Film and Best Non-Fiction Film (under Horizons of New Arab Cinema Competition Awards). Roy Arida’s “Under the Concrete” picked up the Saad Eldin Wahba Award for Best Arabic Film under the same CIFF category.

On its part, Boghossian Foundation awarded the "Cinéma Coup de Coeur" Prize to Farah Kassem’s “We Are Inside”, while Corine Shawi’s "Perhaps What I Fear Does Not Exist" and Ely Dagher’s "Harvest" received each the Artist Residency Prize. All three Boghossian winners will be invited for a residency at the Villa Empain in Brussels.