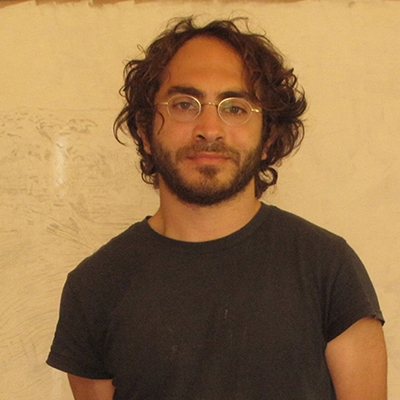 Lebanon
Ghassan Halwani lives and works in Beirut. After a short-animated film -Jibraltar (2005), he was mainly involved in collaborations with Lebanese and Arab filmmakers, playwrights, contemporary artists, publishers, and musicians.    Erased, Ascent of the Invisible (2018) is his second film and first feature.  Besides his artistic engagement, his work focuses on the public and political spheres. He is currently contributing to the creation of a national archive dedicated to enforced disappearances in Lebanon. He is also collaborating on a research about the National Master Plan and the regulation of land and property in Lebanon.
related projects
Erased, Ascent of the Invisible
• Cinema  • 2017  • Lebanon