WaraQ Foundation for Arts and Culture 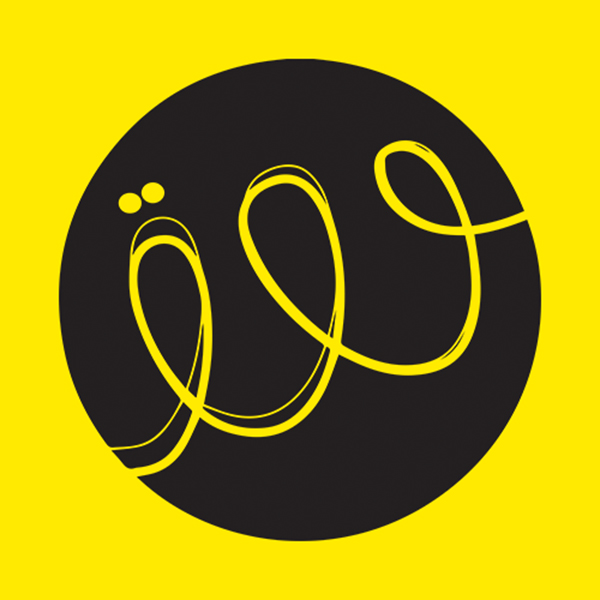 WaraQ Foundation for Arts and Culture is an independent non-profit organization dedicated to supporting the contemporary Libyan art scene both locally and within the diaspora. It hosts a variety of cultural programs and artistic initiatives, thereby encouraging socio-critical dialogue between artists and audiences and promoting art as an integral part of the social fabric. WaraQ was established in 2015 in Tripoli, Libya, as a response to the culmination of different crises, including political instability, civil war, isolation, forced migration, and the disappearance of resources and archives, which is causing damage to the local cultural ecosystem, and decreasing the possibilities for the art scene to grow.