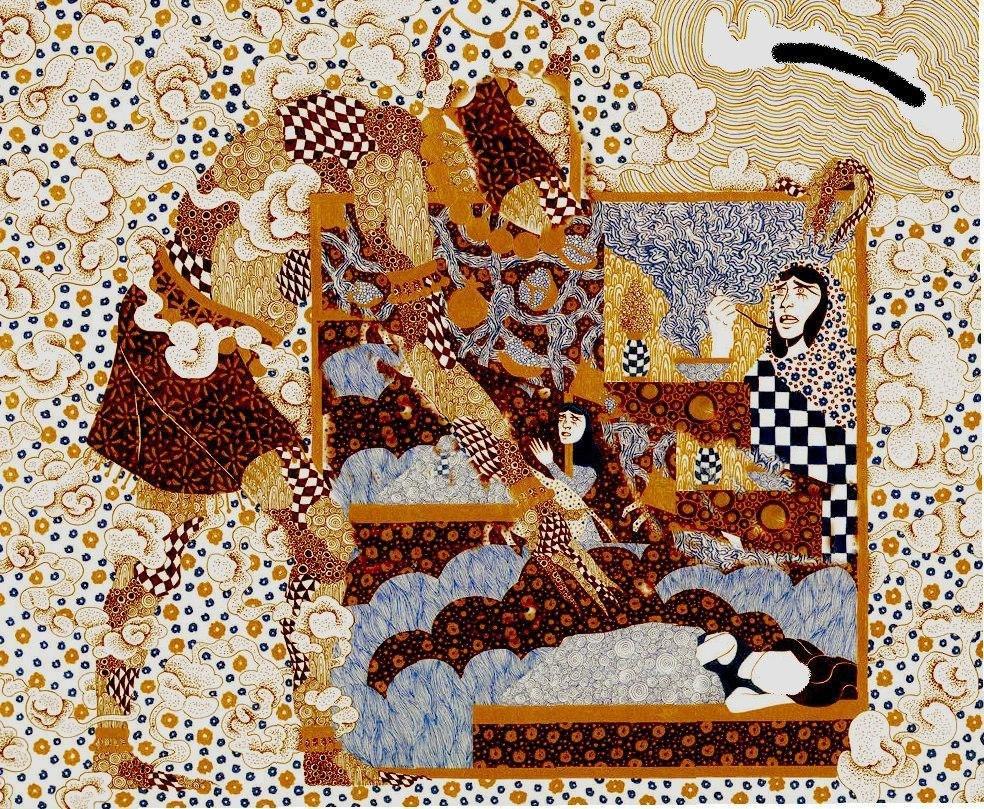 “Historical Debate” is an intellectual critical series that attempts to cover the historical controversy around several controversial concepts such as "capitalism and patriarchy", "the state and the nation" and "race and color". This is done by publishing reference studies, theoretical texts, in-depth research and personal testimonies from and about the daily reality in the Arab region, and shedding light on these controversies.