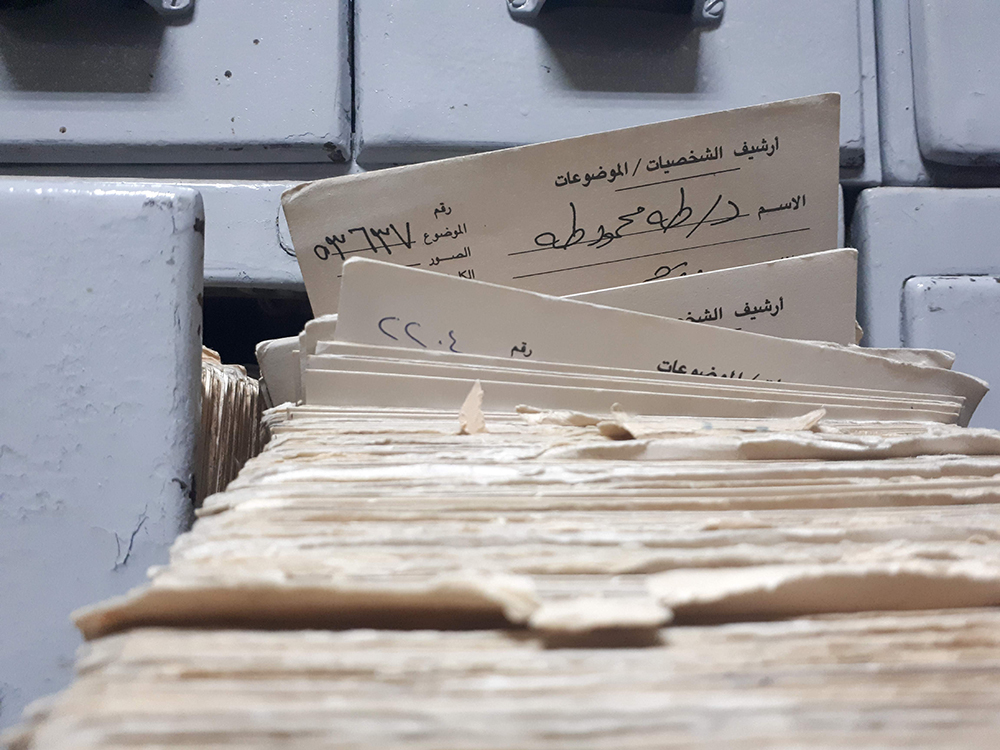 The project is a journey to discover the impact of the famous translator Taha Mahmoud Taha (1929-2002), who translated the works of the Irish writer James Joyce (1882-1941) to Arabic. It is also an attempt to cast the light on Joyce’s most famous novel, “Ulysses”, which took Dr. Taha over 20 years to translate.
This explorative journey aspires to shed light on a huge achievement in translation, in dealing with a text that is deeply embedded in its culture, and an attempt to transpose this text in a different culture, with massive efforts in in the search and selection of every term.
It is also an attempt to grasp the mechanisms of consecration/oblivion practiced by the cultural community towards some of its members who made impactful achievements, or echoed a tone that stands out from the dominating tone of the majority.