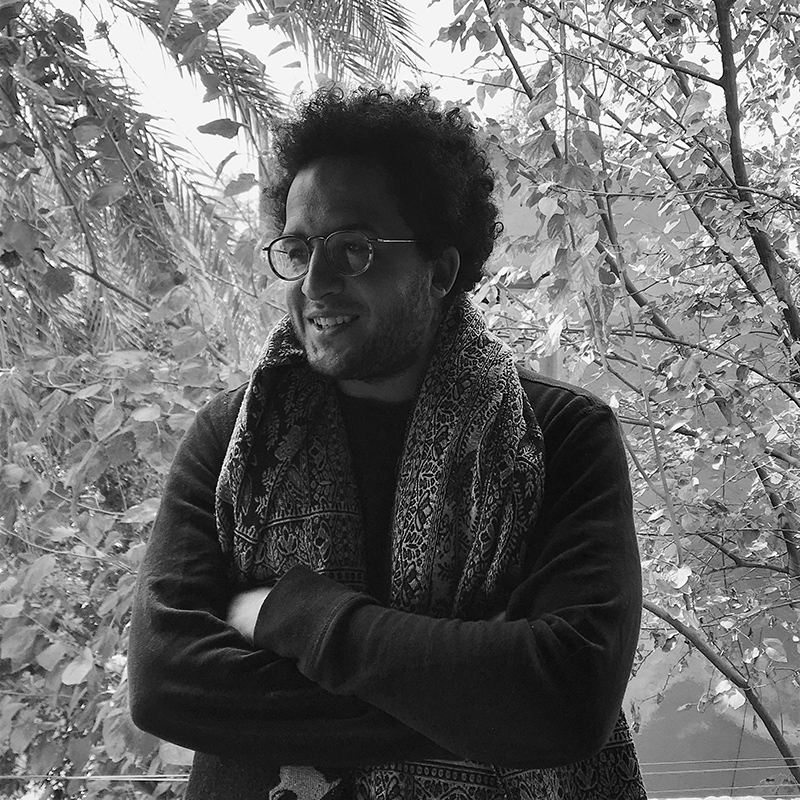 The project attempts to write, date, research and archive the work around independent magazines and “Master” magazines in the period spanning from the end of 1960s to the mid-1980s, as part of a broader view of the concept of independent/alternative publishing in Egypt.
It aims at researching the unwritten history about independent publishing movements, with a particular focus on what is called the “Master” movement, by researching the historical context of its emergence, in addition to its role in the democratization of publishing during its time, and its echoes until the bloggers movement in the years 2000.
The project also seeks to reflect on the issue of organization, distribution of roles and cultural management, and the extent to which this group was consistent with the values of freedom and democracy that it advocated.