Before Spring…After Spring: Towards a Contemporary Arab Political Theater 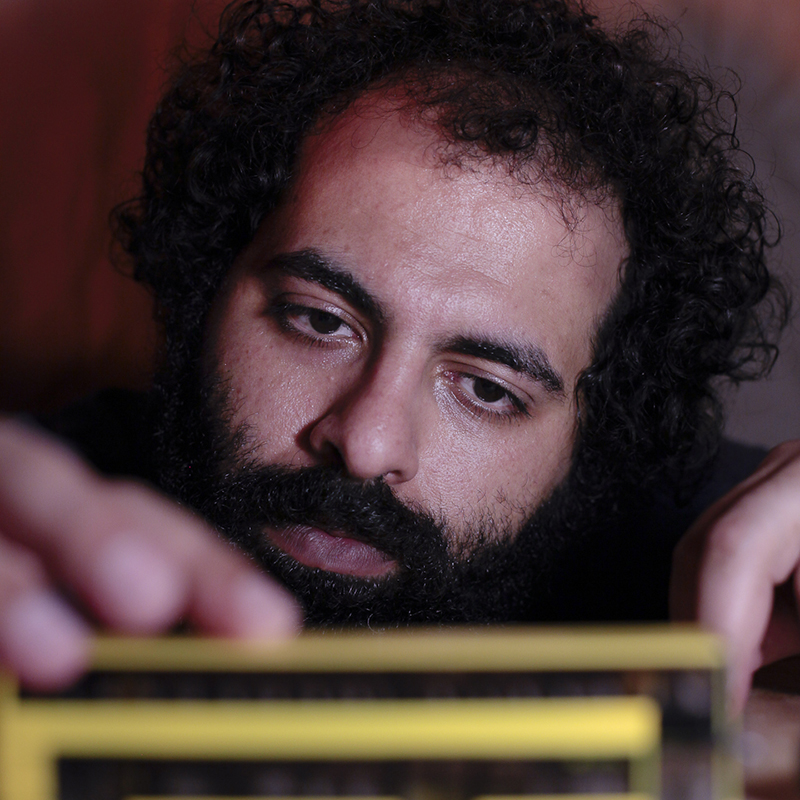 The project is a critical and analytical research study on contemporary Arab theater and its connection to contemporary political matters. It also dwells on the phenomenon of Arab political theater in the period ranging between 2011 and 2021, since the beginning of the mass protest movement in late 2010 and early 2011, which was named the Arab Spring by the West, and resulted in tremendous transformations – whether political, demographic or cognitive -  in the region and the world at large.