Qinawi’s Last Scream “I Will Show You!”. Youssef Chahine’s Progress in Self-reflection and Ways of Storytelling, 1950-2007 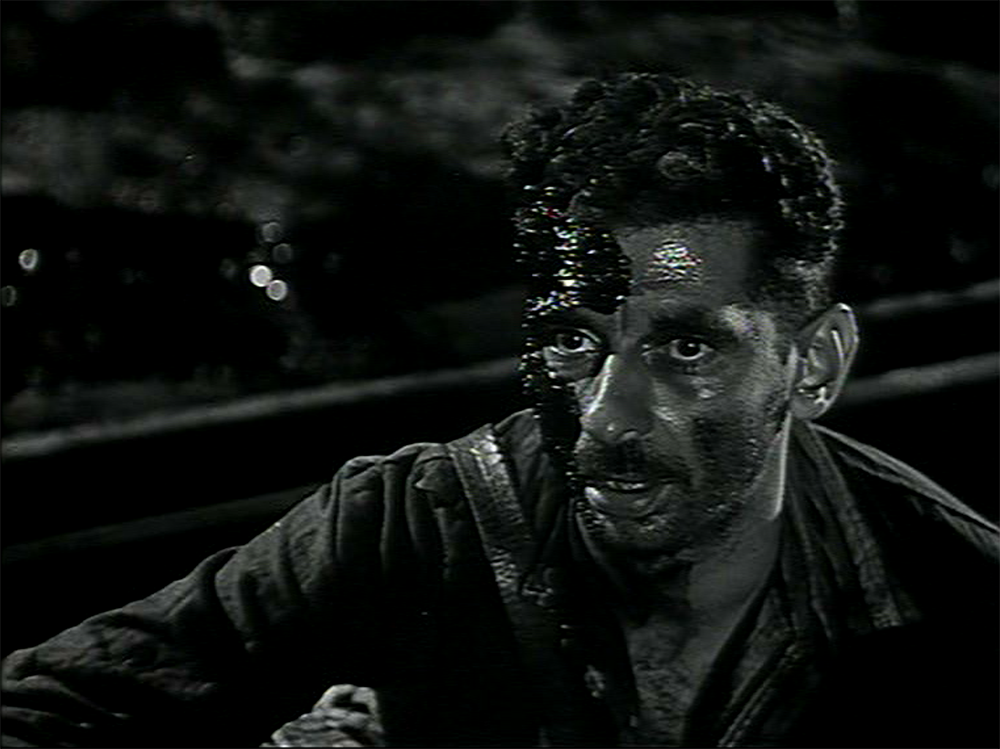 An analysis of Egyptian film director Youssef Chahine’s entire cinematic path, this project also dives into the development of storytelling methods as well as the dramatic and cinematic forms that he employed. These forms varied greatly during his professional track, spanning across 57 years and resulting in the release of 44 films.
The project also addresses the progress of Chahine’s self-perspective and the stands he took pertaining to what he went through at the personal as well as professional levels, in addition to what his community lived in the period ranging between 1950 and 2007.