The Stamp and the Postcard: Letters on Algerian Literature 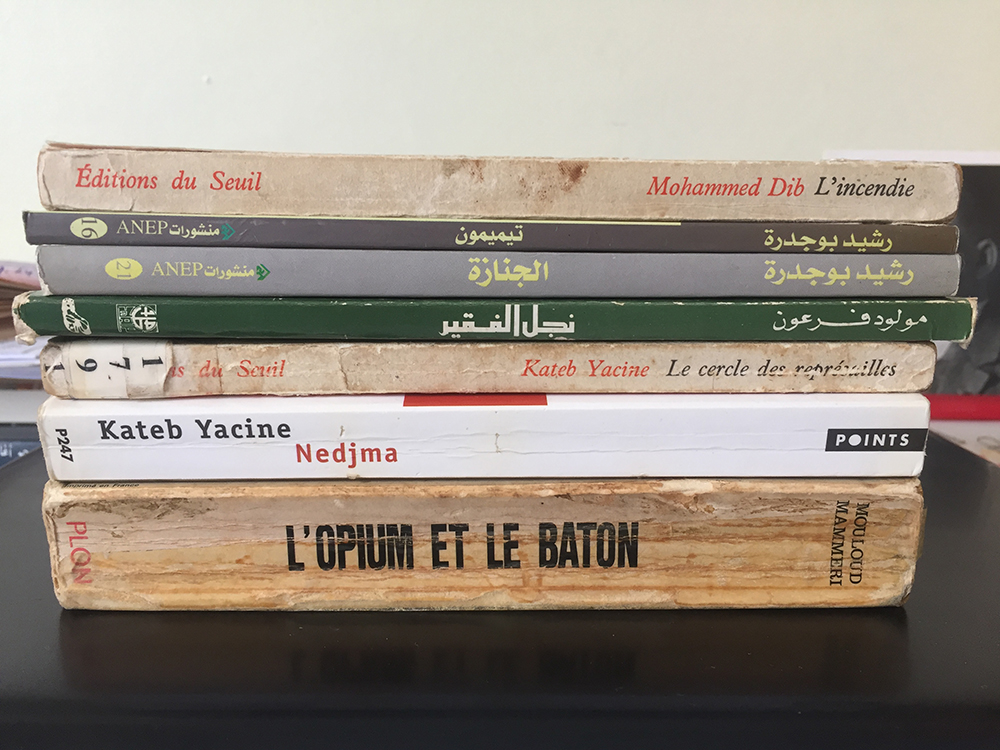 “The Stamp and the Postcard” is a critical book on the depiction of Algerian territory in all its components as seen in the foundation texts of Algerian literature, written in French in the 1950s. This reading focuses on the various discourses prevailing within the texts, as well as the discourses that were produced about the texts and their writers. Badis uses the theme of the stamp and card as critical criteria in literature, but also to monitor their history in Algeria before and after independence.