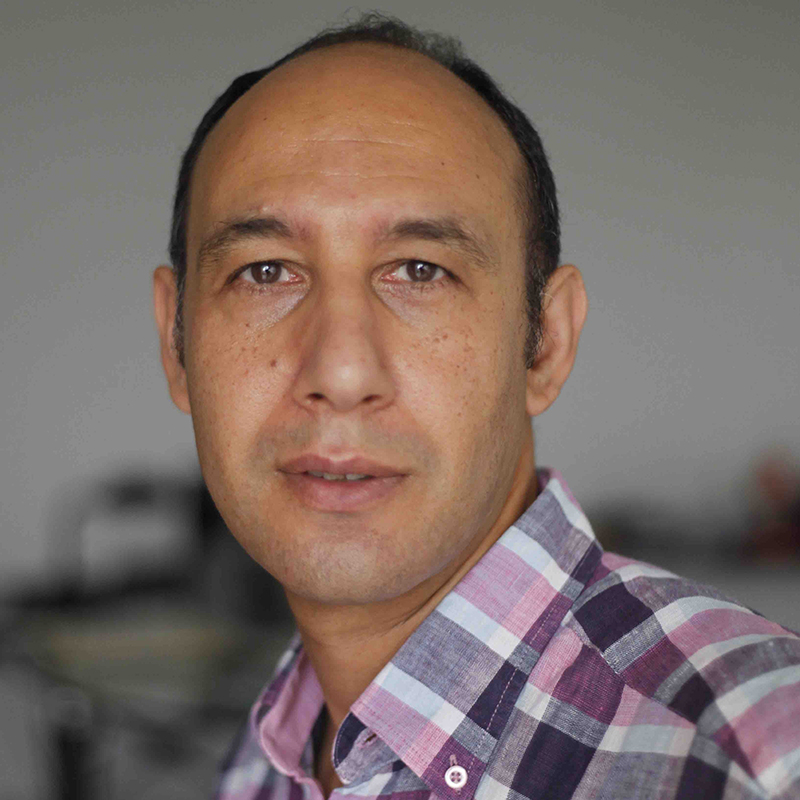 The bulk of the Arab music sources is represented in manuscripts – some identified while others not - the oldest of which dates back to the third/ninth century, and extends until the twentieth century. These texts were composed in Arabic as the language of knowledge and science since the spread of Arab-Islamic civilization by philosophers, scholars, intellectuals, and musicians from across the lands that were under the control of Arab and non-Arab successors, princes and governors, governed by the Islamic religious authority. One of the advantages of these texts is that they have incorporated into the Arabic language various local cultures, including Persian, Aramaic, Hebrew, Byzantine and Latin with different beliefs and trends of thought and religion, be it Sunni, Shiite, Jewish, Christian, Mu'tazila or Sufi. Thus, it is within the nature of these texts to consider all areas of music: theories, rhythm, musical instruments, poetry, composing, etc., and to be also linked to various human fields of knowledge and intellectual productions: literature, philosophy, science, mathematics, nature, Fiqh, etc.
In the wake of the Western interest in Arabic musical texts during the seventeenth and eighteenth centuries, Arab music manuscripts have been studied and indexed since the nineteenth century, with particular mention of the work of Georg Raphael Kiesewetter in his book “The Music of the Arabs According to Original Sources” (Die Musik der Araber nach Originalquellen), followed during the twentieth century by the works of Henry George Farmer, Amnon Shiloah and Eckhard ‎Niebauer‎.
It is essential to continue this work today, with a long-term approach, on four major levels: 1-switch from paper indexing to digital indexing; 2- review and revise the data; 3- follow up on the inclusion of manuscripts that have not been included, especially manuscripts located in countries that have not been explored; 4- continue the examination of texts.