Traditional Performance Arts in the North of Morocco: Documentation, Study and Presentation of Developmental and Artistic investment Prospect 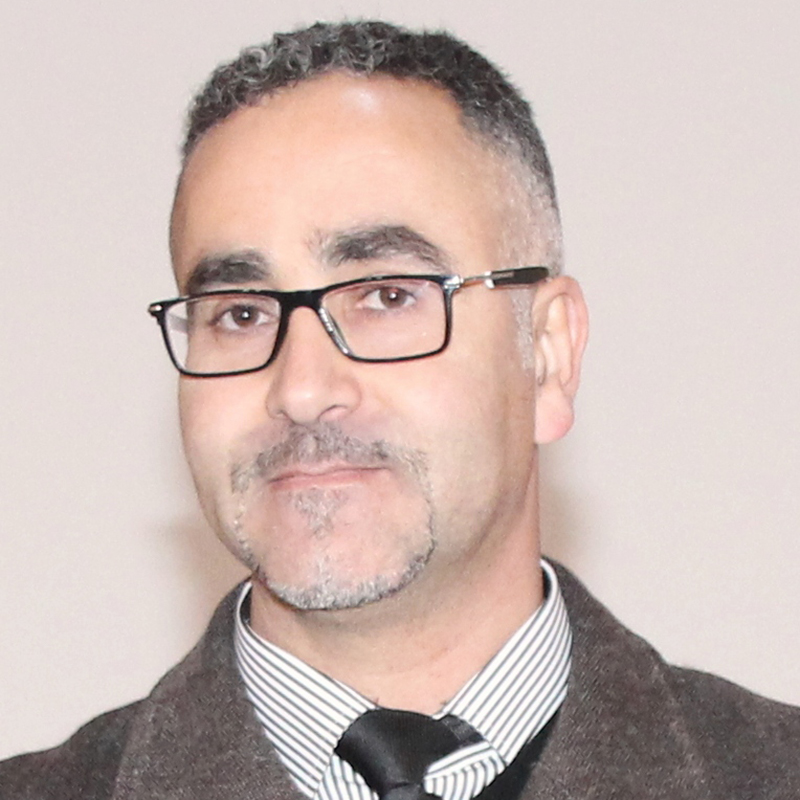 In terms of its sociological background, this research work is based on the response of the performative expressions to societal needs, and how the traditional performances undertake complex social functions. The project seeks to understand the essentialist content of a number of traditional performances running in northern Morocco, and to reveal the social functions these have undertaken, up to present, in an attempt to position them in the context of development projects with diverse economic, cultural and value returns.
As such, this project is not motivated by the “traditional” intention of regaining extinct and forgotten performative forms, nor that of reviving them. Rather, the project aims at empowering creative artists, Arabs and non-Arabs, with genuine artistic material that can represent the benchmark for the creation of new and distinctive experiences and sensitivities, and perhaps promote them on Arab and international levels with the aim of developing a strong and competitive Arab artistic creative industry.