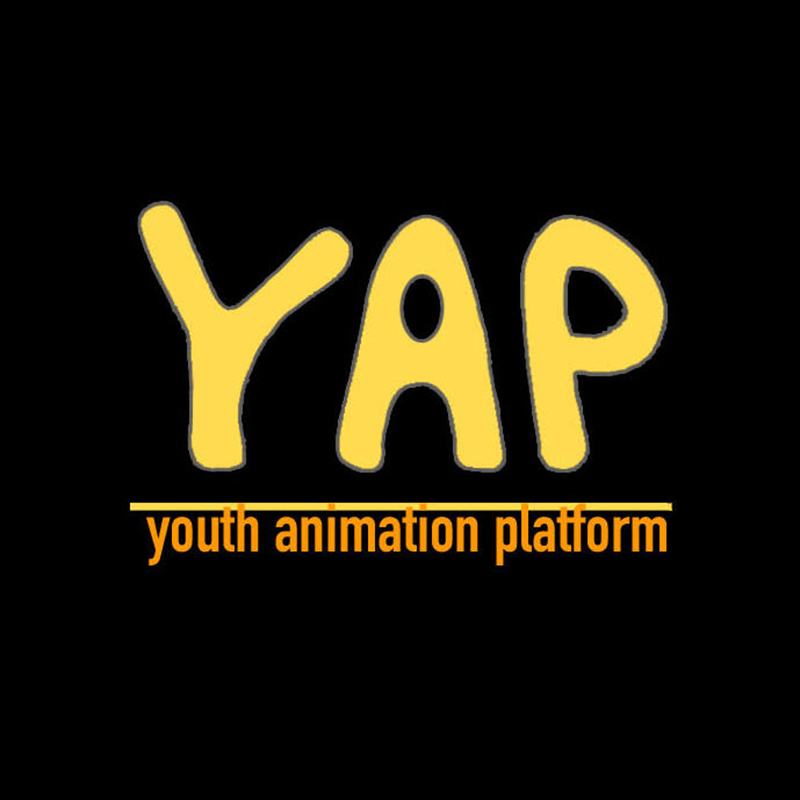 The Youth Animation Platform “YAP” offers young filmmakers a hands-on training on all the elements required for the production of stop motion animated films. YAP’s goal is to promote an appreciation of cinema and animated films, and to foster an active approach to films while encouraging creative thinking, storytelling and self-expression.  YAP intends to hold a series of filmmaking workshops in partnership with Metropolis Art Cinema, to create short animated films written, animated and directed by young filmmakers. The outcome will be screened at the Metropolis Youth Film Festival (MYFF) in front of a young jury to reward the winning films.