Europa: An Illustrated Introduction to Europe for Migrants and Refugees 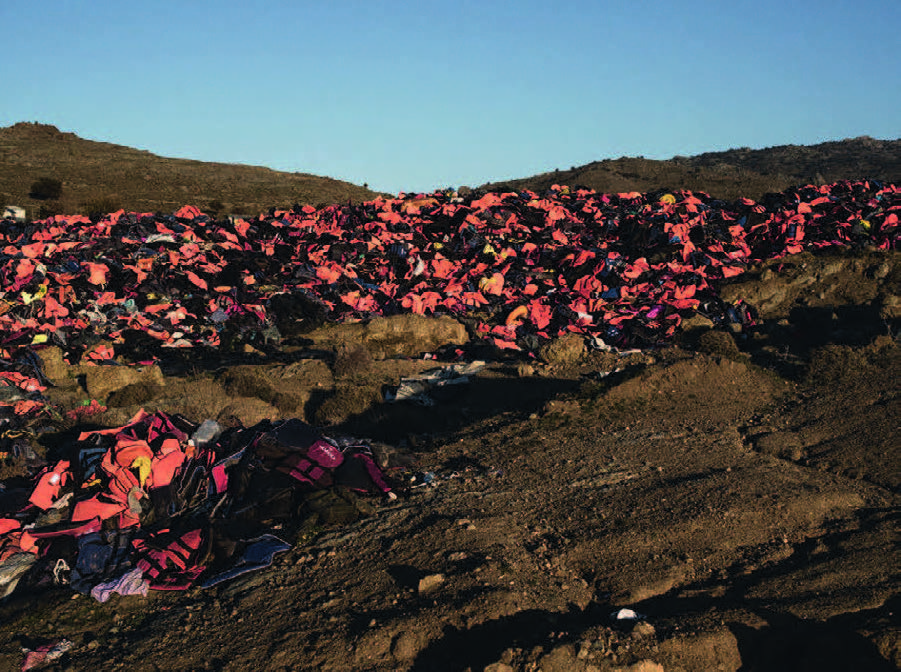 Download it as an eBook
Arabic
English
French
Farsi

Europa: An Illustrated Introduction to Europe for Migrants and Refugees is a book initiated by a group of photographers and journalists who have been covering both the refugee crisis in Europe and the many contexts across the Middle East, Asia, and Africa that gave rise to these migrations. Written in Arabic, Farsi, English, and French, this collaborative and independent initiative is intended as an educational tool to inform, engage, and facilitate community exchange. Europa offers an introduction to the motivations behind the creation of the European Union, how it developed, and the relevant debates that will determine its future. Through first-person testimonies, readers are also introduced to many of the different people who make up Europe today — from citizens to residents to immigrants to old and new refugees — who in their own words tell their stories of displacement, war, solidarity, and reconciliation. Europa also offers practical information about the major destination countries, their different political systems, geography, demographics, traditions as well as typical foods and drinks, films and books of interest, and a list of institutions and NGOs that provide information and service to migrants and refugees.

Europa is an independent nonprofit project, and the book is not available for purchase. It was created specifically for newly arrived migrants and refugees and the people who work with them. The electronic PDF version of the book is available for download and we welcome anyone to do so here: arabculturefund.org/europa.pdf

Additional print runs of a minimum of 500 books can be financed by qualifying organizations through Al-liquindoi.

EUROPA has been produced in partnership with the Arab Fund for Arts and Culture (AFAC) in the framework of the Arab European Creative Platform, Magnum Photos, Al-liquindoi, and On The Move, with support from Magnum Foundation, the Geneviève McMillan–Reba Stewart Foundation, MDIC, the Protection System for Asylum Seekers and Refugees (SPRAR), and the United Nations High Commissioner for Refugees (UNHCR). In cooperation with Allianz Cultural Foundation.