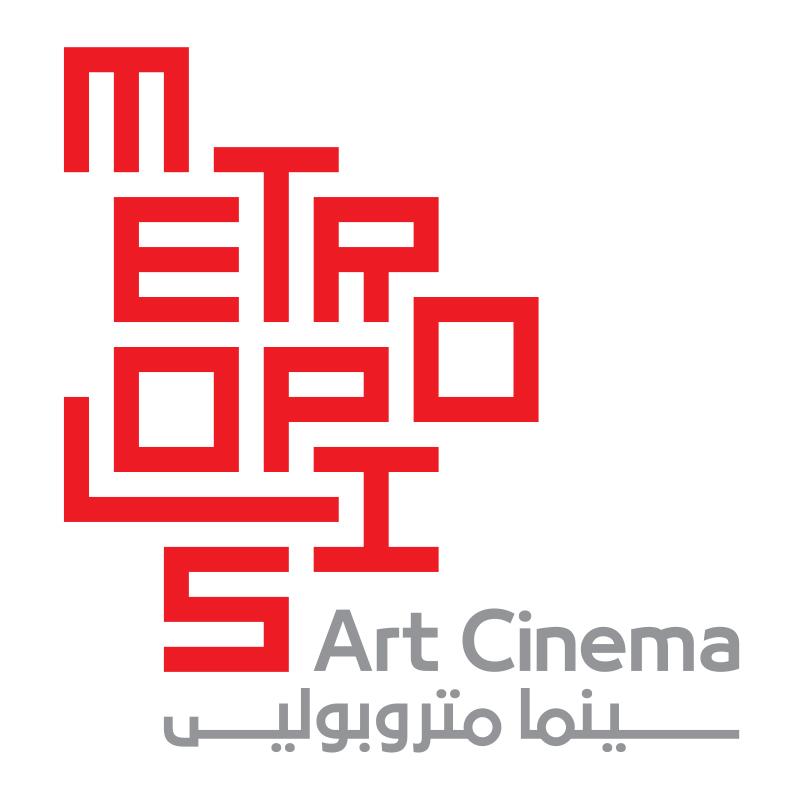 The Metropolis Association, a non-profit organization, is the first and only arthouse cinema in Lebanon, focused on programming independent Lebanese, Arab and international films. Since its creation in 2006, it has been dedicated to promoting independent cinema in Lebanon and the MENA region through diverse programming, industry training, young audience outreach, and preservation of film heritage, in order to allow for greater accessibility of alternative films locally and regionally.