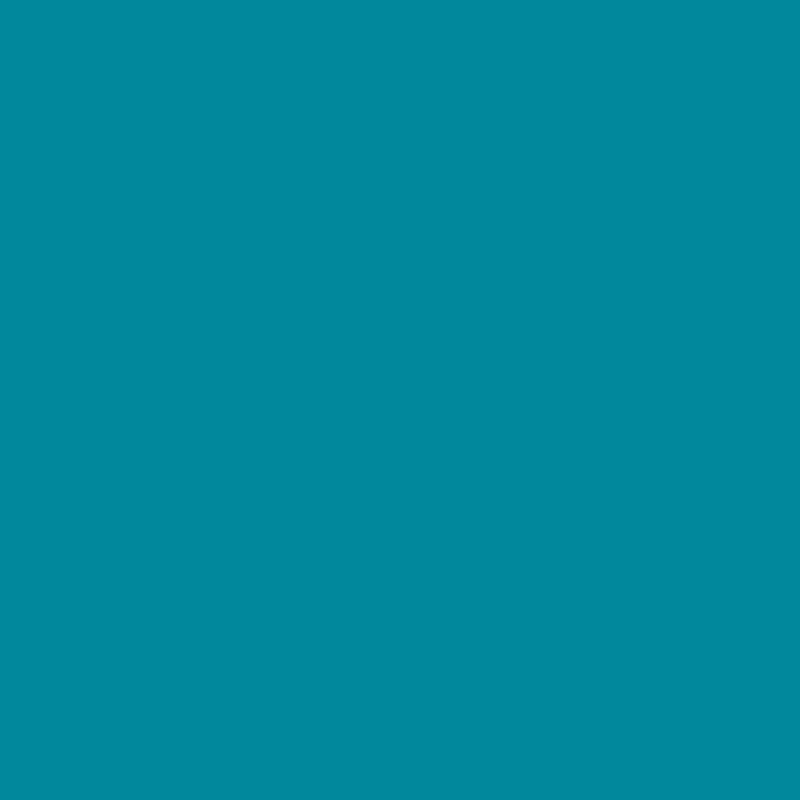 A script for a play that depicts the ruling family from the point of view of Majd, one of ruling family’s children, suffering from mental health problems. This prompts his father to exclude him from public life early on. Under house arrest, Majd becomes an expert doll maker and puppeteer. His father decides to get rid of him because of his insistence on practicing this passion. Majd turns into a ghost, haunting the family house and discovering the family’s secrets and its intrigues which led his country to ruin.