Proxies, with a Life of Their Own 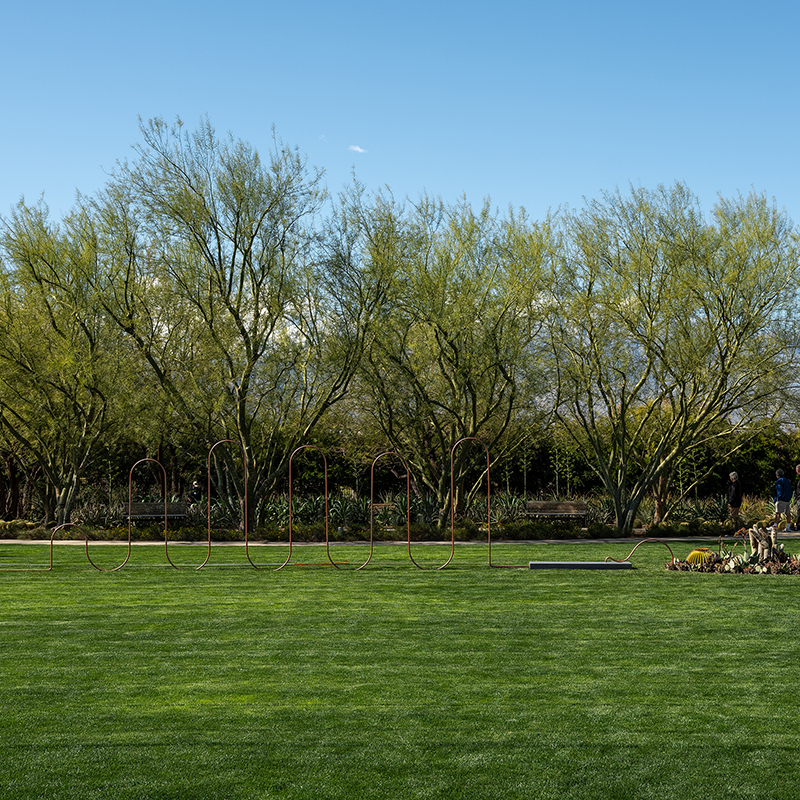 “Proxies, with a Life of Their Own” will take the form of an installation consisting of a series of sculptural portraits of historical figures. The work involves extensive research into the biography of figures whose contributions have had a lasting impact on today’s social landscape. Examples include Karl Polanyi (whose seminal book The Great Transformation argued for the inevitability yet contingency of the emergence of market economies), Doria Shafik (an Egyptian leader of the Movement for the Liberation of Women in Egypt, whose work directly contributed to securing women’s voting rights), Abd al-Rahman al-Jabarti (an Egyptian theologian and scholar who was instrumental in leading the resistance against the French occupation of Egypt in the late 1700s), Inji Aflatoun (an Egyptian artist and activist who was famously accused of being a communist and imprisoned), and Milton Friedman (an American liberal economist who was involved in policy making). The particular choice of figures is based on a perceived link between their accomplishments and concepts that have been pertinent in determining the shape of our present historical moment.