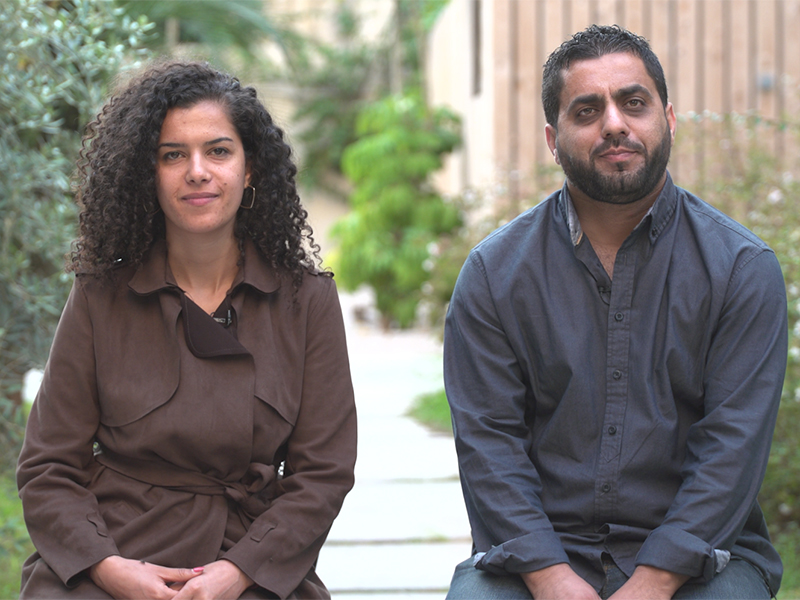 Field of Work: Music
Management Team: Samer Jaradat and Ibtisam Ahmad
Established in 2012, SJ Productions began as a music production company and eventually became one of the longest and only standing entities that is specialized in music production in Palestine. We believe that independent music is one of the most important means of liberation, independence and respect for others; a tool that can bring people together and uplift communities. In addition to developing a new system for selling albums and products of bands, artists are accompanied by a dedicated media campaign. SJ Productions has more than 30 sale points distributed throughout the West Bank, the 1948 territory (Occupied lands) and Gaza Strip.