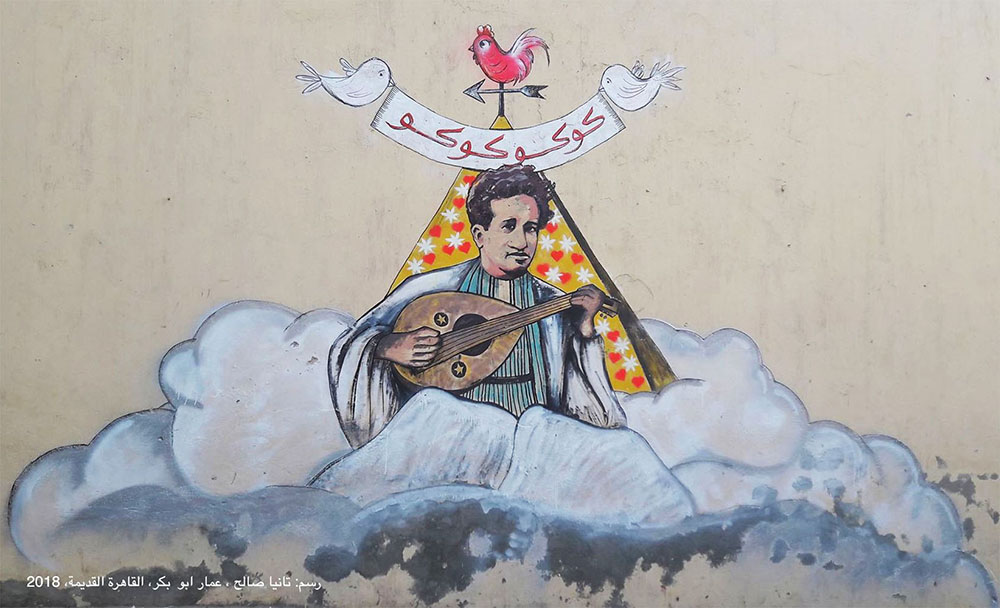 Co-Investigator: Hazem Chahine
Sayed Darwish was present around 100 years ago in the Egyptian music scene, and had presented through his songs and compositions a special and distinctive artistic project, especially during his last six years (1917-1923). There is no dispute or controversy over the renewal and modernization Darwish was able to achieve in the Egyptian song at that time. There is also no doubt about his success in creating a song characterized by its Egyptian identity, whether artistically, socially or politically.
The music of Sayed Darwish reached large numbers of people and gained a huge popularity during his days. His art succeeded in forming a common space of meanings, feelings and ideas shared by the Egyptian people who listened to his songs as an expression to their feelings, emotions, complaints and concerns, and most importantly, a symbol of their own voice, the one they heard and loved for the first time.
It has also become clear that Darwish's music occupied an important space in contemporary youth practices, whether by performing his musical repertoire by a number of successful young music bands who work within the frame of alternative art, or through recalling it by the youth in revolutionary moments highly expressive in their ideas, energies and concepts.
Therefore, and by taking the music of Sayed Darwish as a model, the study will embark on a deep analysis and examination of music as a latent force practiced creatively by the Egyptian post-millennium generation. The study will also aim at giving sociological and artistic interpretations for the success of Darwish’s music, regarding its continuous formation of meanings and collective representations, and the creation of influential social and artistic interactions across generations until our day.