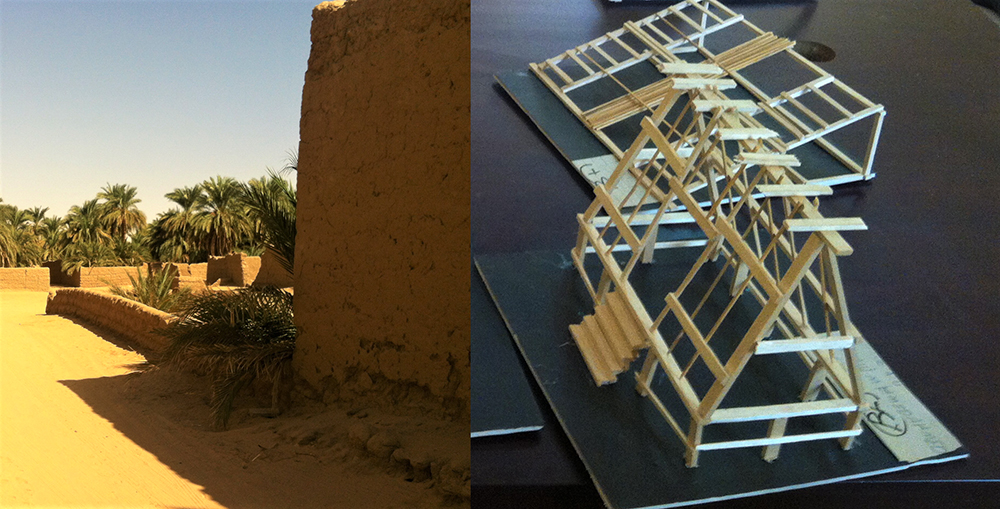 This research addresses the political, social and geographical implications of the political movements of Central Sudan region from 1980 to 2010 in the fields of visual arts and architecture, both conceptually and stylistically. It also aims at rethinking the interpretation of the course of modern art’s development in Sudan. The prevailing view tries to understand modern art in Sudan based on the idea of ​​multiple modernities of the West, thus restricting it to mere reflection of the western modern art experience.

The research aims to understand the artistic practice in Sudan from the perspective of local histories, considering Western modernity as one of the many historical moments that should not be perceived as a distinction among all the nations’ histories. The study also examines the political and social transformations in Sudan in the 1980s that coincided with the adoption of neo-liberal policies common in the world at that time.

With the dismantling of the public sector and the demobilization of large numbers of workers, Sudanese cities, which included the public sector’s factories and institutions, have deteriorated, and large waves of migration have begun to the capital Khartoum. The first losers in those circumstances were the young artists and intellectuals, as the cultural and artistic institutions were the first sectors to be abandoned by the state.

As a result, multiple political movements have emerged, and the 1980s alone witnessed four successive political regimes. These conditions produced diverse social and spatial movements that had a great influence on the reconstruction of the visible spaces. Khartoum was transformed into a city of many visual appearances, a fact that was clearly reflected in visual and spatial arts.

This research attempts to draw links between these transformations and the transformations of methods and concepts in the field of art, and to clarify the connection between the practice of visual arts in Sudan and the different social contexts, as well as the artists’ contribution to the movement of cultural change, given the role of the artist as a producer of symbols and collective imagination, able to provide the community with tools to understand the reality and change it.