Digital Arabs: A Brief History of Digitally - Conceived Architecture in the Arab World During the 1990s 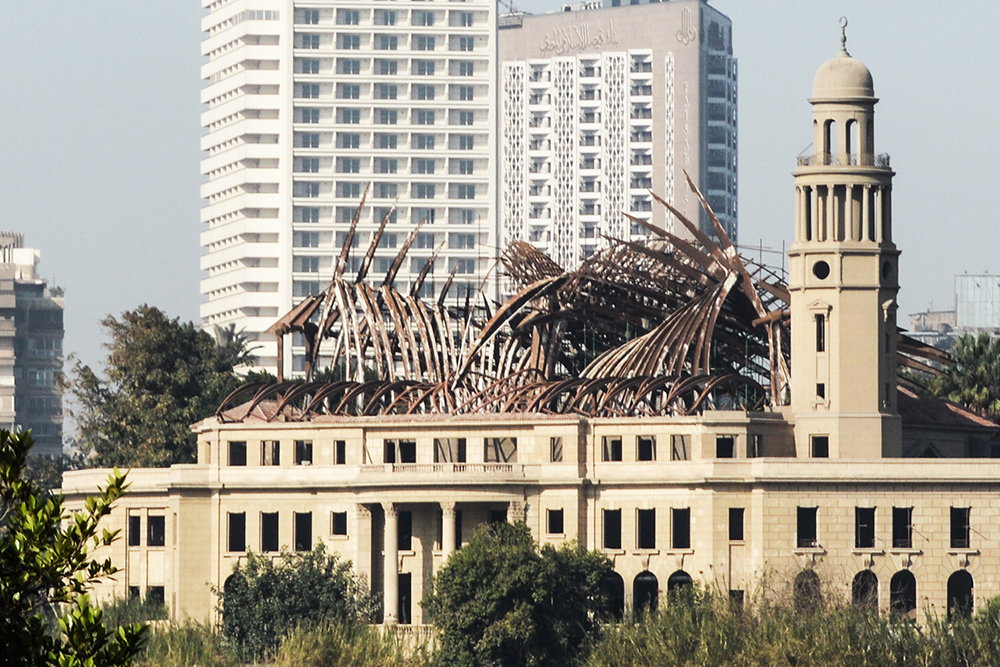 During the early heydays of personal computing, digital models and images produced by acclaimed architects of Arab origin, such as Zaha Hadid and Hani Rashid, mysteriously found their way back home on hard-disks and pirated e-books, to become the agitprops of a brief, yet fervent, digital architecture movement among young Arab architects. This movement was soon mostly forgotten or wholly dismissed as a lesser grade or immature emulation of what was happening back then in the 'West'. Apart from several ephemeral structures, the few realized projects that came out of this movement were considered, at best, still-births. They were torn down or abandoned to their fate as probably the first ruins of digitally conceived architecture. This project seeks to revisit the legacies of the digital in Arab architecture produced in the 1990s with the aim of constructing an alternative, regionally nuanced and more faceted history of the digital. It pushes the archaeology of the digital into different time zones and extends it beyond the Western world.
While the leitmotif in the currently prevailing academic narratives tends to limit the advent of the digital in architecture to specific academic geographies and temporalities — namely Northwestern Europe and the West Coast of the United States during the late 1980s — the 1990s witnessed several architects based in Cairo and Beirut (probably along with many other places in the world) who were among the first to tap the potential of digital tooling in architecture. Using resourceful software combinations, they managed, with varying degrees of originality and success, to produce fairly complex built forms that were otherwise impossible to conceive of.