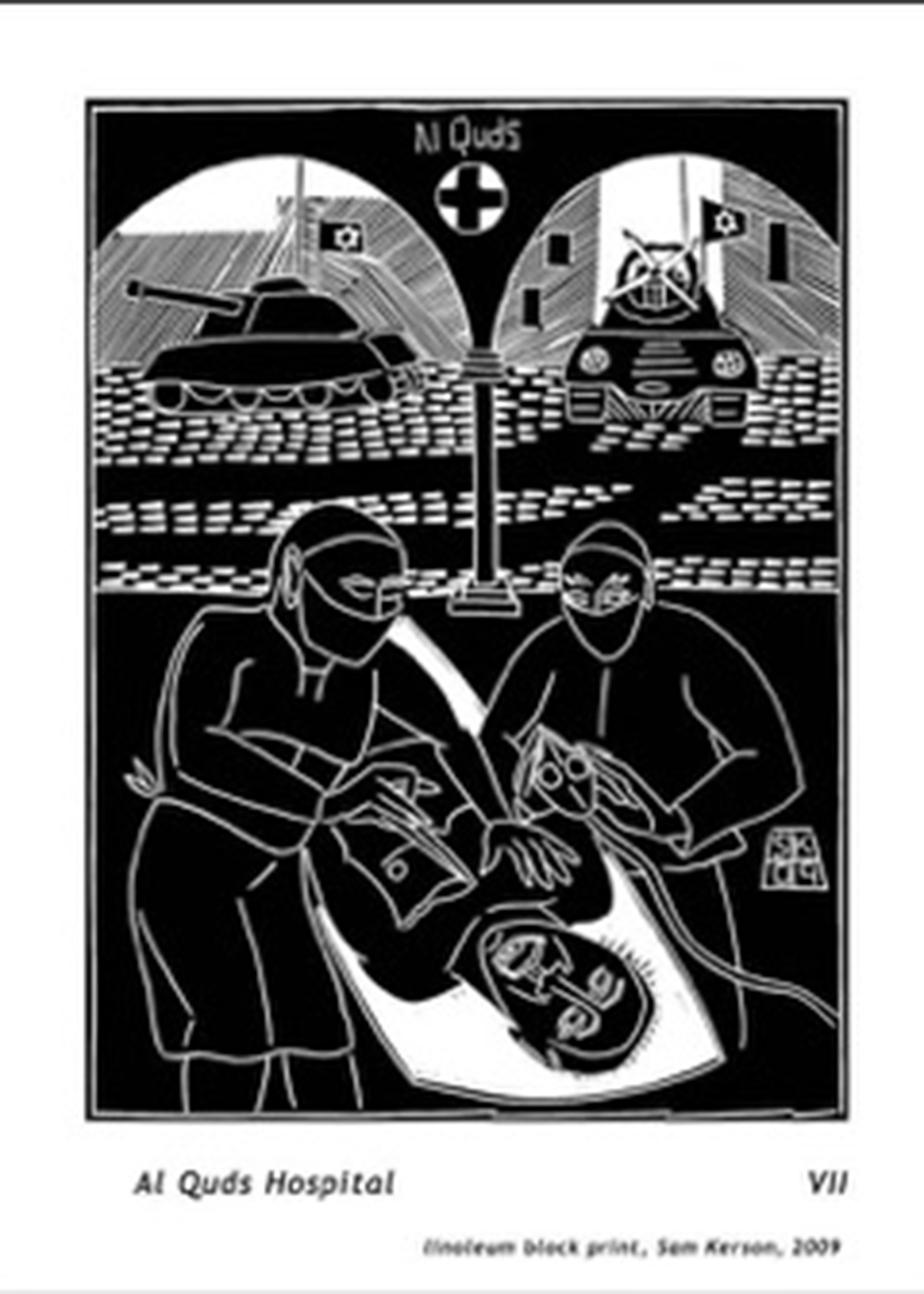 Co-Investigators: Nadim Mishlawi and Rachel Dedman
A Healthy Distrust is a research and curatorial project that looks at disease as a generative metaphor and theoretical model for understanding contemporary exigencies in the Arab world. Taking the Arab city as a starting point, and using artistic and interdisciplinary practices as tools, Nadim Mishlawi and Rachel Dedman seek to highlight the paradigmatic complexity of disease to understand how notions of health and sickness are tied to regimes of governance. In the examination of the shifting articulations of disease and their consequences in urban environments, their research considers the spatial construction of the city and its role in ordering publics, as well as its physiological, psychological and bio-cultural impact on (post/settler-) colonial and trans-regional contexts. By looking at histories of sanitation, infection and illness as urgent concerns of regional conflict, the project addresses structures of power through the lens of the body and its health.
A Healthy Distrust offers an intimate, interdisciplinary framework to map alternative, spatio-social cartographies that unseat geographical borders as the limits of city and nation state. Nadim Mishlawi and Rachel Dedman trace how the Arab socio-political body has been designated as ‘diseased’ or ‘sick’, setting up a paradigm for its control or exclusion from the geopolitical arena. In reorienting and rearticulating metaphors of disease, they seek to think in general terms about the boundaries between people, by drawing attention to the fact that, on a molecular and biological level, humans are fundamentally porous. Such an approach aims to challenge current political speech that articulates migration from conflicts in the Arab region as a form of infection spreading to the West, threatening the integrity of the European national ‘body’. Instead, they argue, biology teams up with transcendence and shift, offering countless models for movement that ignore political difference in gender, race, age and class. What might we learn or enact from such structures? How might we rehabilitate the biological operation of ‘infection’ from something considered dangerous, to something generative and productive? Working in collaboration with artists, filmmakers, curators, and theorists as bodies of knowledge (visual, creative, critical), Nadim Mishlawi and Rachel Dedman seek to uncover the peripheral and invisible in such histories.