A Genealogy of Palestinian Museums and Renegade Objects 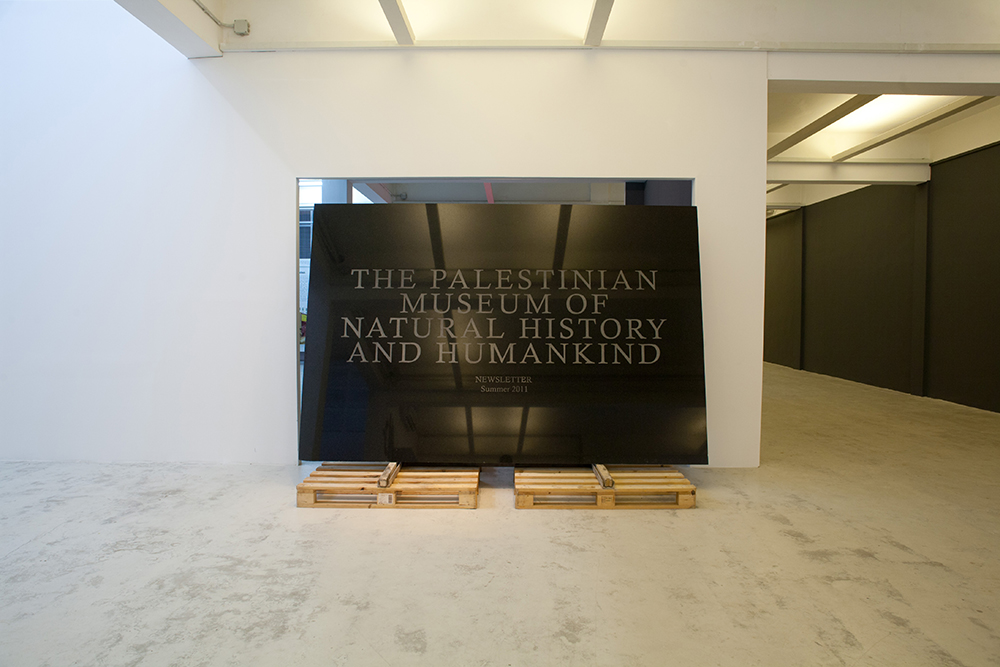 Over the past few years, there has been a proliferation of museum buildings in Palestine. While a few institutions have managed to open, others are still struggling to do so. These projects are paradoxical; they assume the existence of an autonomous Palestinian State, yet the struggle for emancipation is ongoing. The aim of this project will be to write a critical genealogy of museums in Palestine, as well as to contextualize and theorize these efforts in museum and exhibition history and theory; to add them to these debates as exceptional but also integral and more broadly relevant case studies.
Particular attention will be paid to what is included in these museums, and what gets lost or displaced. Although Palestinian conceptions of museums and actual institutions have changed throughout the Palestinian struggle, many actual objects have slipped out of these museums and collections. A study will be undertaken of these museums through the objects which are removed, forgotten and disappeared, or which are held captive outside the museum. Are there museums in Palestine more emancipatory than others? What do renegade objects outside the institution tell us about those museums? Could museums in Palestine help us understand the institution of the museum as such? And its relationship to the Nation State, specifically given the lack of one? Lara Khaldi will attempt to collect and investigate this genealogy in relation to changing forms of the struggle for emancipation. Using a Foucauldian perspective on genealogy, as well as the power structures underlying Palestinian museum-building, she will ask: how do these museums, artworks and objects relate to the various quests for either a two-state-based solution: a Palestinian nation state, or a one-state solution, or forms of internationalism.