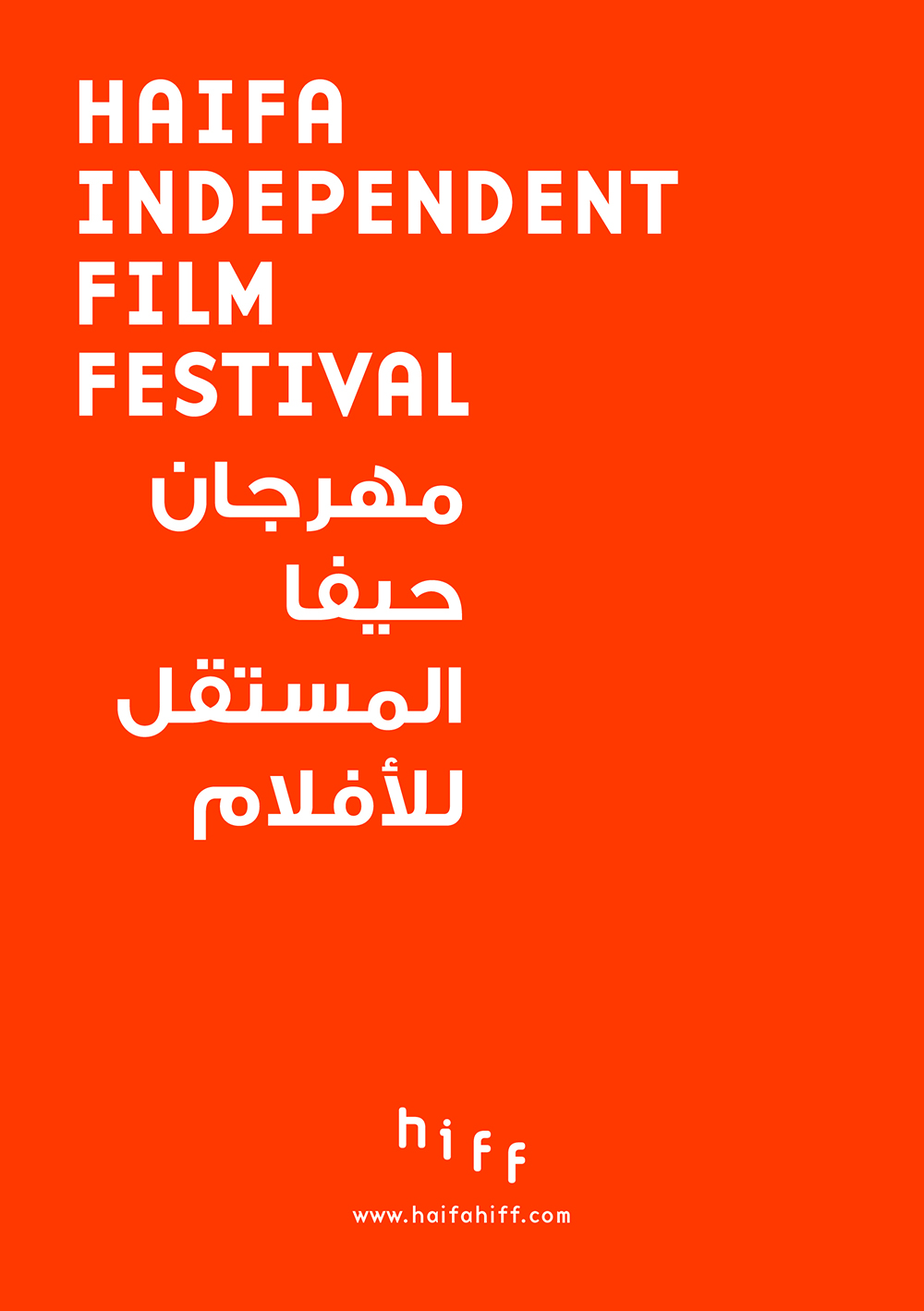 Haifa Independent Film Festival (HIFF) is a festival aiming to present films from Palestine and the Arab world and to encourage the film industry in Palestine. The purpose is to create a festival that would bring all people together and represent culture from the entire Arab world, thereby making Haifa celebratory for a week involving Palestinian venues and small businesses.