The River of Lights 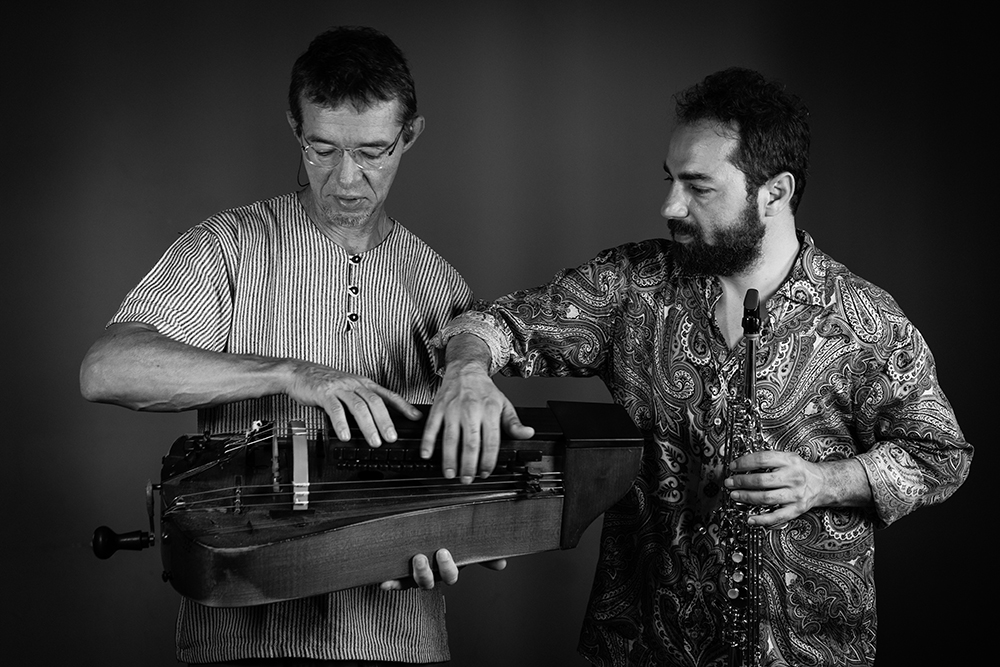 The project aims to produce a musical album entitled “The River of Lights” in cooperation with the Austrian musician Matthias Loibner. The album comprises 9 pieces of instrumental music composed by Basel Rajoub and written for saxophone and “Hurdy Gurdy”. The latter is a 14th century instrument from Andalusia which was first used in ancient Iberian music, and afterwards in classical music where Mozart and Hayden composed some works for it.