Scent of a Revolution 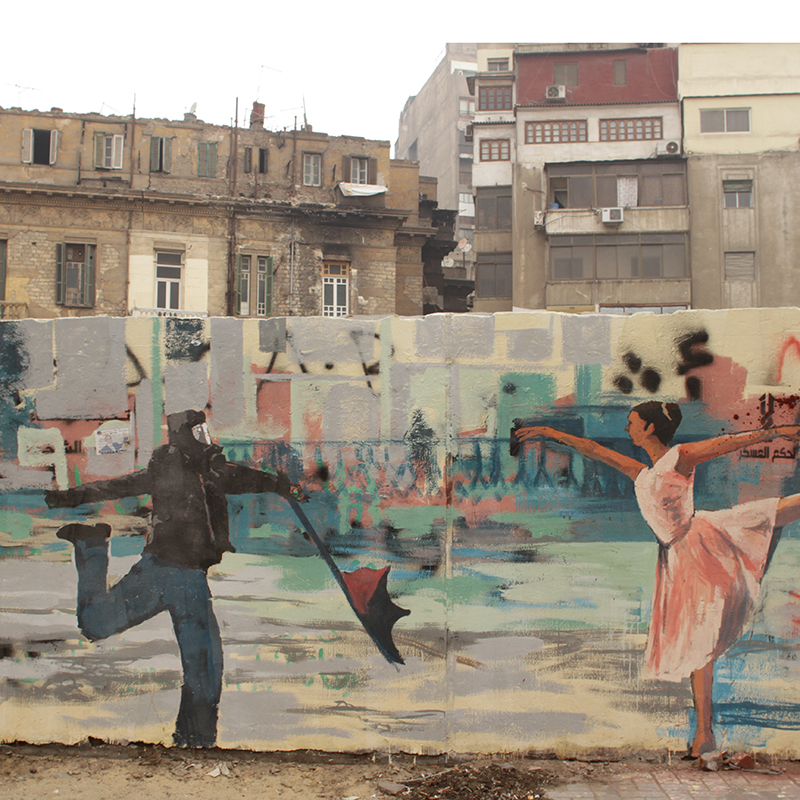 A Coptic political activist and an Upper Egyptian collector reconstruct the story of their hometown Luxor that was destroyed during the rule of Mubarak due to state corruption and a neo-liberal economy. in Cairo, a socialist writer compares the 1952 and the January 2011 revolutions, reflects on his own political disillusionment by telling about one of his most beautiful novellas written at the beginning of the Mubarak era. His depression is juxtaposed to the enthusiasm of a young female Islamist cyberspace designer who is asked to design an avatar for a Salafist friend who at least wants to join the political protest online. Lingering between past and present, these stories represent collective grief work about an incomplete revolution and a country in ruins. Its four protagonists are caught in different phases of grieving, such as anger, depression, or adaptation, and display therefore different strategies in dealing with their bereavement face to the country’s situation and its incomplete revolutions.