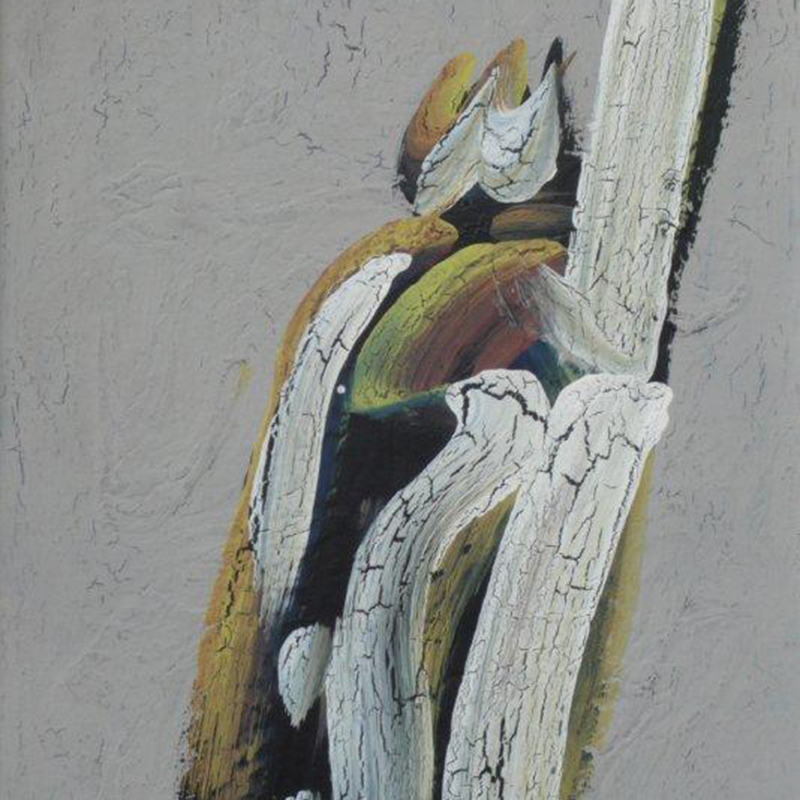 Professor of Light is a documentary about the late artist, Hamed Abdullah. The film takes us on Hamed Abdullah’s journey (1917-1985) to become one of the greatest artists in Egypt and the Arab world, as seen through the eyes of his son Samir and his wife, who venture to recover Hamed’s paintings from across the globe. Along the way, Samir meets other artists as they reflect on modern art, color, technique and the influence of East and West.