74: The Reconstitution of a Struggle 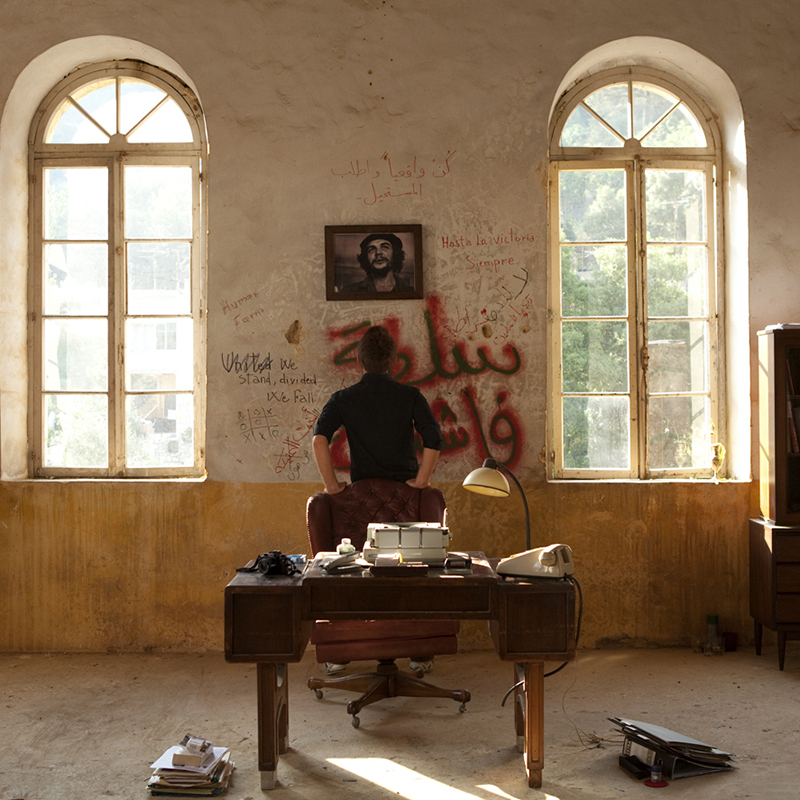 Between March and April 1974, students at the American University of Beirut occupied university offices for 37 days, demonstrating against a tuition increase. Fast forward to 2011, in the midst of the Arab Spring, filmmakers Rania and Raed Rafei decide to step back and reconsider the present situation in the light of the 1970s, a period pregnant with hope, but also a prelude to civil war. With the Lebanese student revolt of 1974 as their starting point, the filmmakers direct an absorbing documentary on the core issues of revolution and democracy. In addition to a meticulous re-enactment, they include theatrical improvisations in which activists give their interpretations of the student leaders’ actions in 1974.