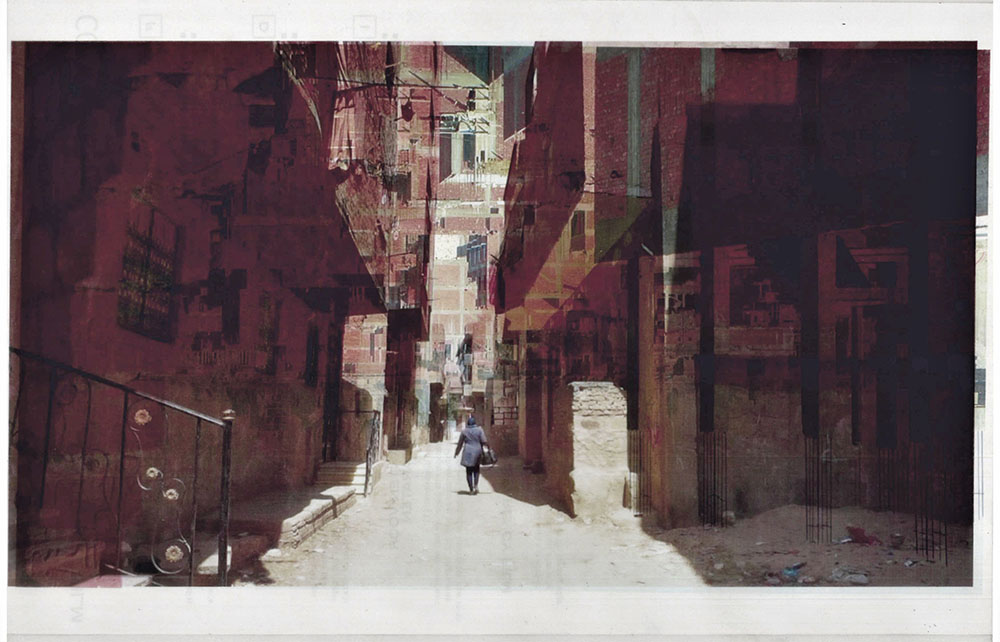 Two Egyptian domestic workers from the outer districts of Cairo clean in upscale neighborhoods and compensate as sole breadwinners in the absence of men, social justice, and financial stability. In the film they are not only “subject” but also active participants reflecting upon the footage they partake in: as actors and as co-editors forming an “image” of themselves in negotiation with the director. Both storylines interlace and create two temporalities: moments of action are disputed and interrupted by the two characters.