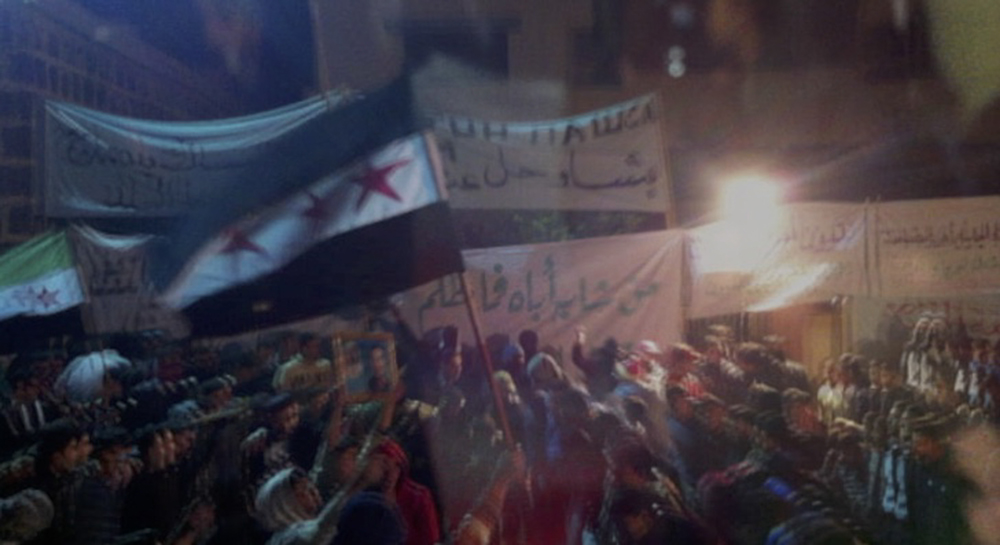 The Last Scene brings us back to the first year of the Syrian revolution through the story of the activist Orwa Al Mokdad, who documented the events of that year. After leaving Syria to Lebanon, Orwa presented all the material he recorded to his brother Eyas – a filmmaker based in Belgium – to complete the film he was working on to show the peaceful face of the Syrian revolution. Eyas began looking into the material only to discover another face to his brother and his companions who risked their lives to bring the revolution into reality. Defeat and loss are part of the story of the peaceful uprising against which the world was united, where the regime managed to distort it and turn that peaceful face into a violent and bloody one. The film tries to revive the memory of the world, which has become addicted to the news of war and blood in Syria. Through the story of 4 brothers separated by distance and war that posed un-crossable borders, the film tries to find a suitable final scene that reflects the tremendous frustration with this passive world.