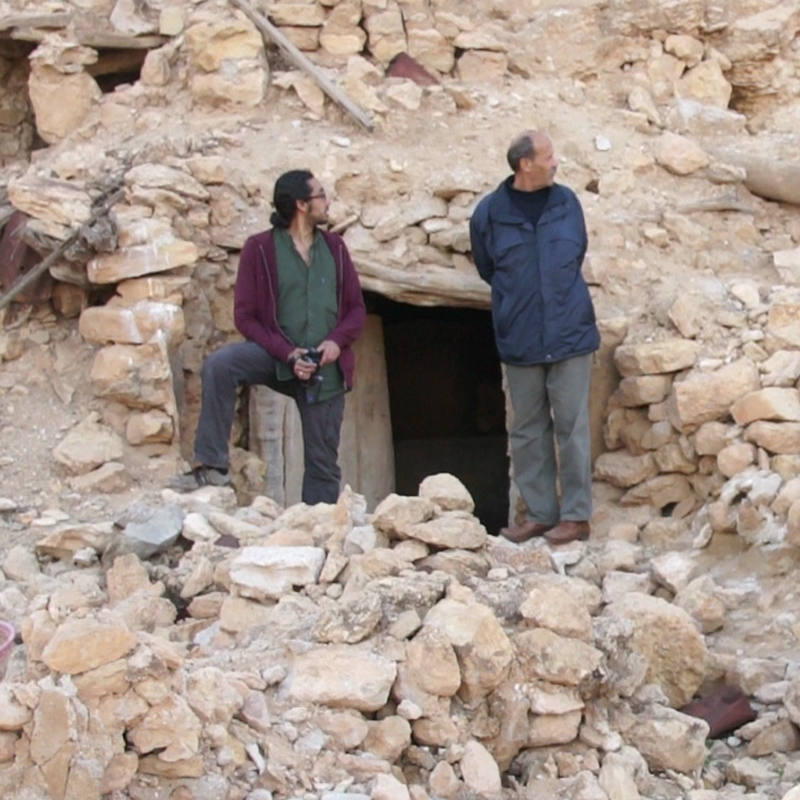 This documentary is a two dimensional journey into the unknown history and geography of Libya. The geographical plane follows the director on his journey back to Libya to document the testimonies of Libyan revolutionaries, from the Egyptian borders to Tobrouq, Darna, Al-Gobba, Benghazi, Ejdabya, Musrata, Tripoli and Ar-rehebat (his home town) in the western mountains. The historical plane covers the anti-regime struggle, meeting royal family members who had to leave after the Gaddafi's revolution, army officers who participated in Gaddafi's revolution 40 years ago, and others who fled the Libya-Chad war including the director's father who kept silent after his escape to Egypt and never shared his story with his new family. It is now and for the first time after 25 years of silence, that he reveals the story to his son. The film is also an inner journey where the director reconnects to his roots again and reconciles with a past he had neither understood nor accepted.