Robbery in Area A 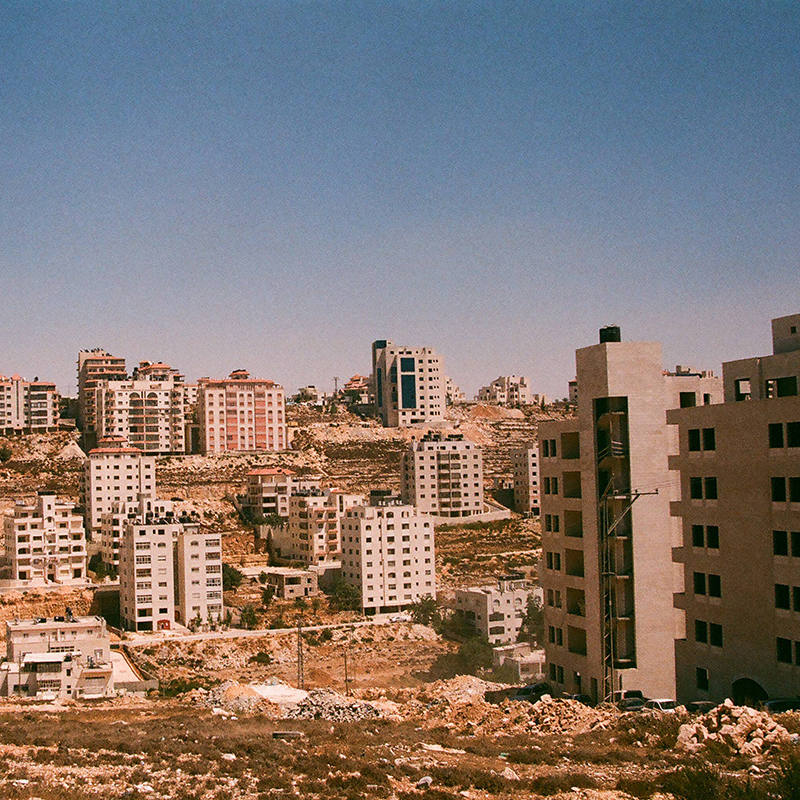 This project hinges on a fictional scenario: a city that disappears in 2070 due to a collective decision by its inhabitants to leave and forget it. The idea is to investigate such political decision of forgetfulness by turning the present into an archival material for that imagined future. The installation tries to look at the current construction of Ramallah as a continuation of a previous destruction, as a city/project that symbolizes the neoliberal economy that is dominating Palestinian political statues.