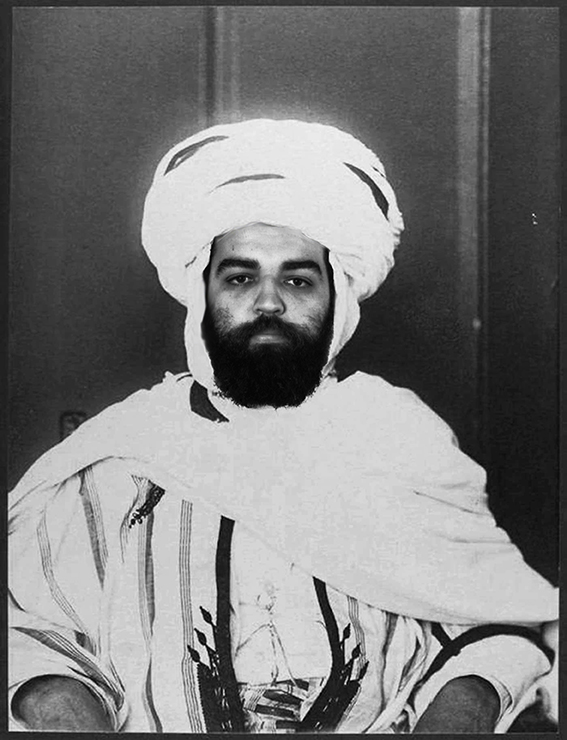 August Frederick Sherman was an immigration officer at Ellis Island in the early 20th century and as a side interest he took photographs of the people who passed through the island’s vetting system. In 1905 Sherman took a photo of an Algerian immigrant that he titled simply by the man’s nationality. This project aims to trace the movement of Algerian subjects on several continents, beginning with the Algerian man in the photograph.