Between Blindness and Insight 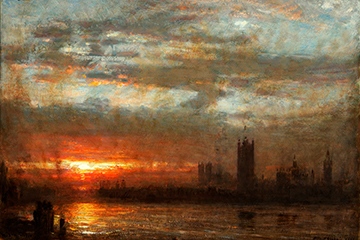 It is an imaginary city, crossed by several rivers. A small island had had begun as a refuge for fishermen has now become inhabited by more than a few upper middle class citizens, businessmen, and ministers. This island connected to the rest of the city by pedestrian bridges and paths for cars. One morning, at the end of October and beginning of the November autumn, the people of this island wake up to a disaster, where they find they have completely lost memory. There was no physiological explanation behind phenomenon, and could not be clinically diagnosed, it was a sort of losing all reference of human consciousness and existence, to the simple ability to form sentences and speak words.