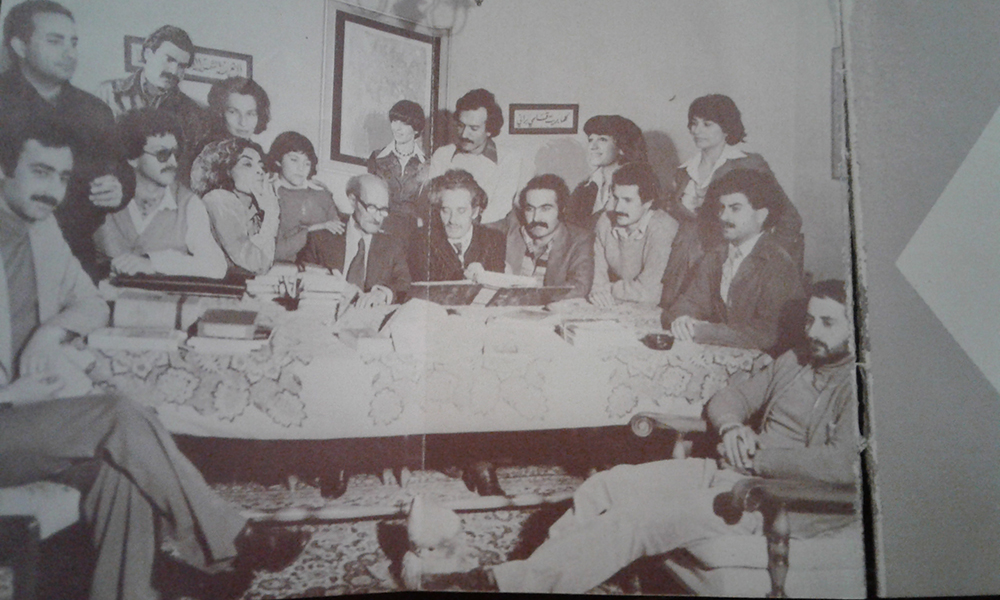 Two actresses and an actor come back to their journey in theater, from the moment they have decided to work in theater in the early 80s during the civil war. Their testimonies reconstitute the memory of Beirut, at the time where the city was divided between east and west. They retrace through their personal and professional souvenirs the map of the theaters and venues that no longer exist. The project questions the theatrical activity during a decade of war – since 1980 until 1991; the year of the signature of the amnesty law that ended 15 years of fighting in Lebanon – and the relation of these actors to their profession today.