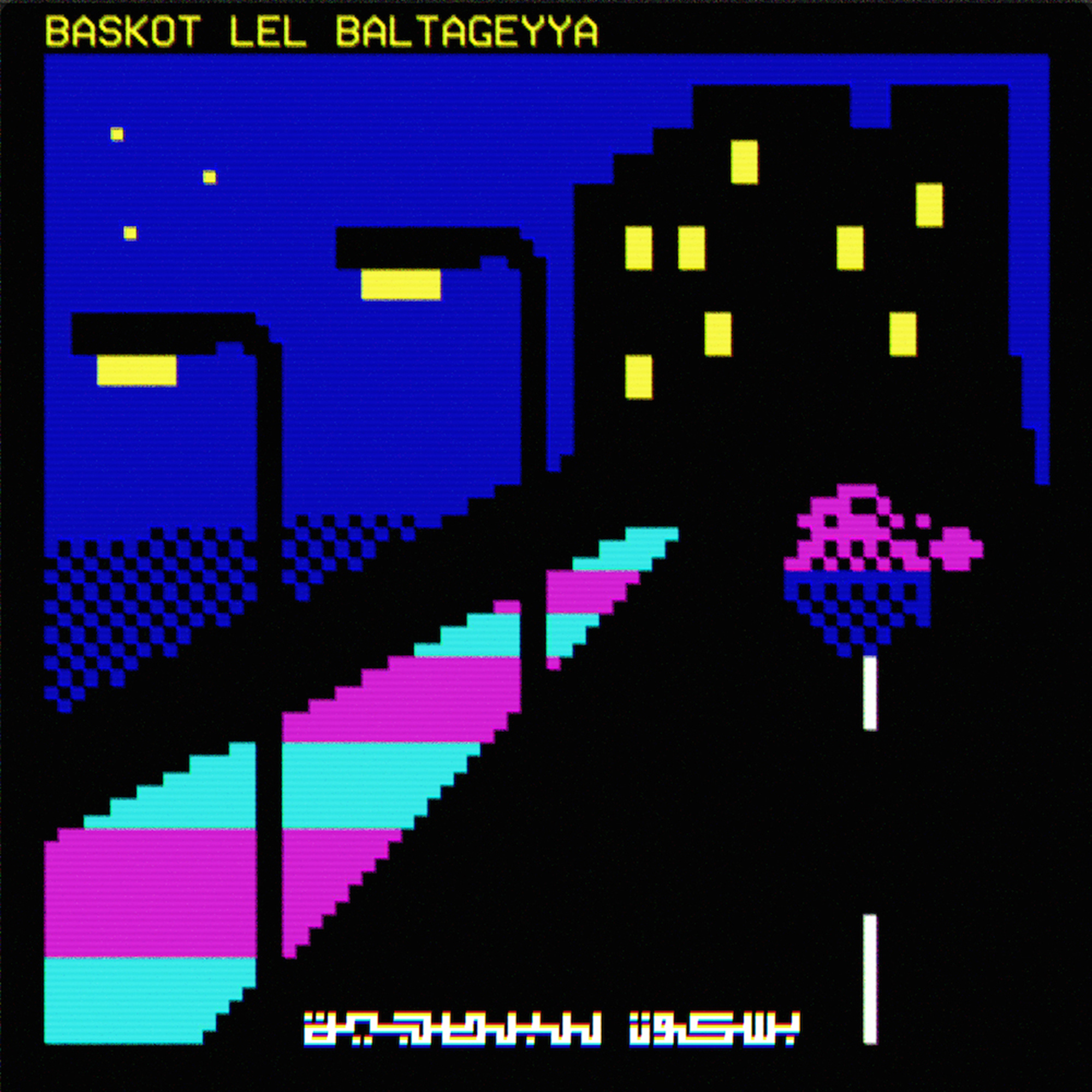 Baskot Lel Baltageyya is an audio-visual music project with a strong live-performance aspect that playfully attempts to bridge the gap between experimental music and the pop music landscape. The final outcome of this project includes a series of shows across Egypt, a series of music videos, and an album that will be produced and released on various formats.