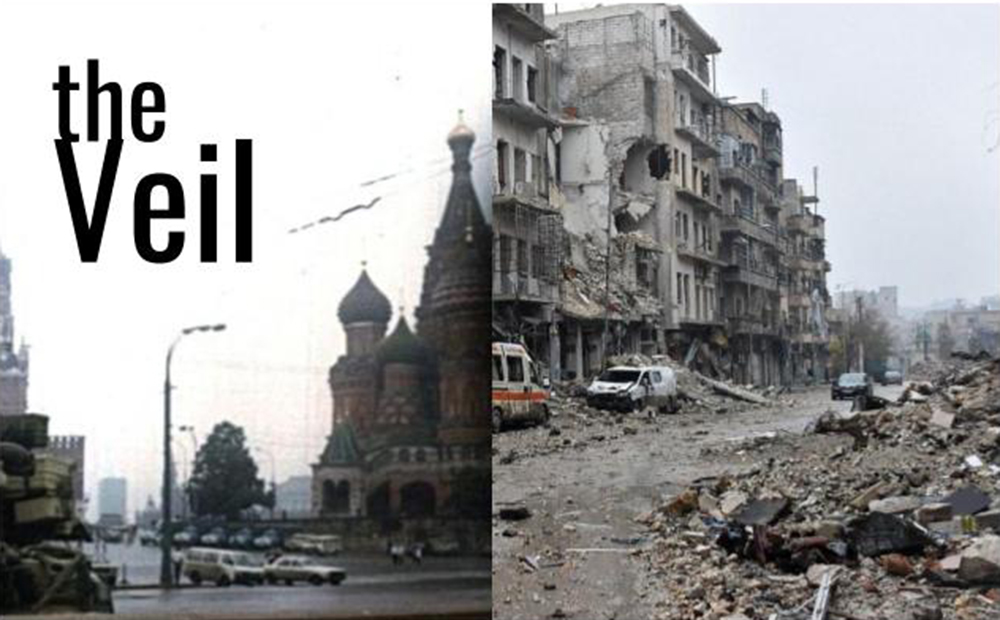 Producer: Fuad Halwani
“The Veil” is a diptych film made up of two mid-length films by different directors. Both chapters tell the story of a family fleeing their country’s apocalypse. The first chapter is set in Russia, 1991, months before the collapse of the Soviet Union. The second chapter is set in an imagined post-capitalist Syria, 2050 after the fall of the Assad regime.